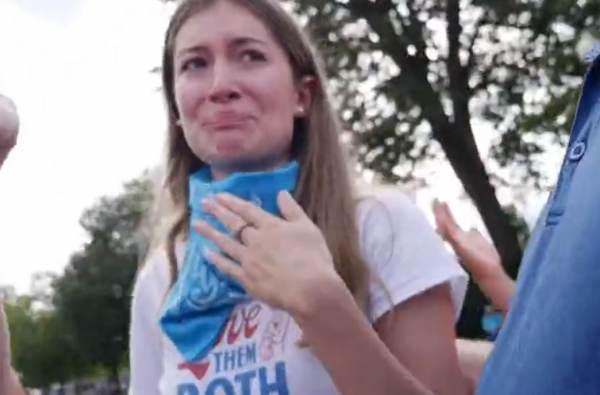 Students for Life Action team member who is part of Students for Life’s “SCOTUS SQUAD” was punched for simply peacefully advocating for the confirmation of Judge Amy Coney Barrett to the Supreme Court.

Police were called and an arrest was made after a woman approached SFLAction Communications and Market Manager Autumn Schimmer, 23, who was speaking on behalf of ACB. 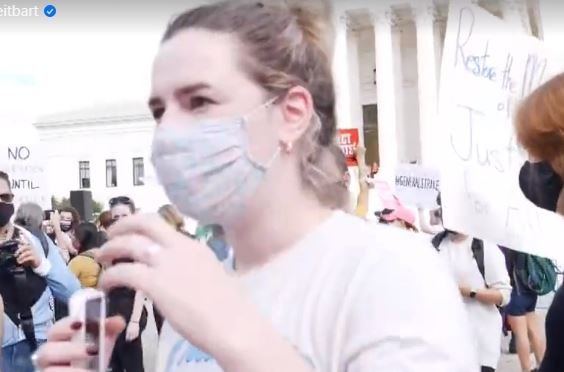 The woman was arguing with pro-life activist Autumn Schimmer before she punched her.

Media in the area, including Breitbart at about marker 1:02, have footage of the attack. Schimmer spoke with police and reported that additional threatening behavior took place in the context of a crowd that included about 5 percent pro-life advocates and 95 percent abortion supporters.

Schimmer was holding a sign saying, “I can’t believe these ‘feminists’ are protesting a woman.”  For this she was attacked.

The woman who punched her fled into the crowd.  This is typical violent behavior by trained far left activists.

Here is the video.