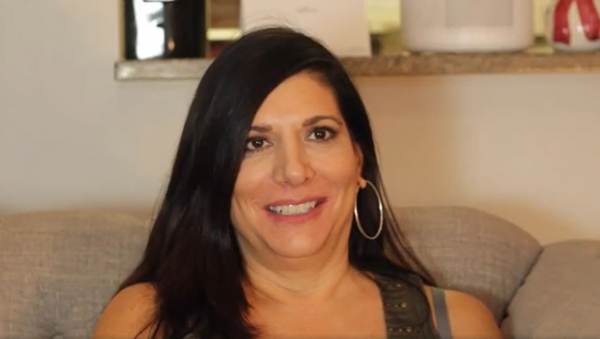 “It was all suspicious.”

Elizabeth Forlini was a Republican Poll Challenger in Detroit the day after election day. She helped process the military ballots. She was present when the City of Detroit decided to cover the windows of the TCF Center in order to prevent the Republicans from seeing inside. When she was finally let inside, five hours after arriving, she saw that there was a huge partisan imbalance.

She was  made to wait, but she was going to make sure she fought for the integrity of Detroit elections.

“There was not a Republican at every table. That place was loaded with hate. When we’d walk by, they’d turn the envelopes over.” Forlini said the Republicans were vastly outnumbered inside, even though dozens were left waiting hours to come inside, for an official excuse that has evolved over time and most recently has been that the building was at “COVID capacity.”

Democrats used COVID as the excuse to help cover their tracks.

When Forlini walked in, she says the poll workers were verbally abusive and intimidating from the start. One joked that they hoped she had “brought her binoculars” which is an apparent reference to the COVID policy that kept GOP Poll Challengers six feet distant from the tables, unable to see the ballots.

That reference was also mentioned by witness Adam de Angeli, who recorded poll worker trainings in Detroit where they made the exact same joke, mentioning that the Republicans would have to bring their binoculars to see the voter fraud occurring in Detroit.

Notably, de Angeli and others had successfully sued the Secretary of State Jocelyn Benson on October 28, a week prior to the election, to prevent this kind of harassment from taking place. Instead, the City of Detroit appears, from witness statements, to have completely ignored the court order and actively flaunted it.

Forlini saw the fraud. She was processing absentee votes from active military members when she noticed odd birthdates. “1938, 1939, 1940, all for Biden.”

According to Forlini, there wasn’t even “one Trump ballot”

Forlini wrote down a name and a ballot number she was so concerned. She wrote down the name of a 71 year old with an address in Detroit whose ballot was postmarked from Ontario.

Forlini said the ballot number was 4880. She relayed that the voter’s name was