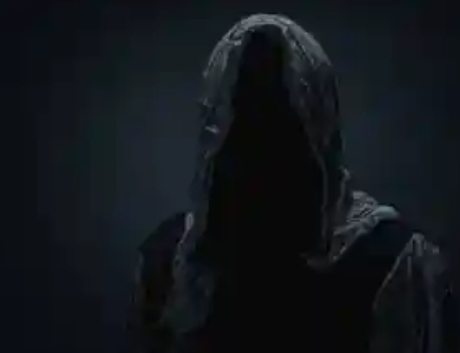 I don’t know why young people are dying suddenly and why excess deaths have increased in vaccinated countries, but shouldn’t someone be looking into it? Where is our public health on this? They are telling us what language we can use or making ridiculous far-left films when their only mission is to protect public health – why?

Why are they ignoring the safety signals analysis? They had a secret censorship portal to Twitter and other social media to allegedly hide misinformation while ignoring real information.

As long as the CDC, FDA, the political elite, and Big Pharma speak as one, we are in trouble.

Go to Dead Man Talking by Joel Smiley on substack to watch this clip. The COVID vaccine allegedly saved millions of lives, but we have excess deaths no one has accounted for.

The COVID Vaccine Saved Millions of Lives, by @RealJoelSmalley https://t.co/AByqhPACzJ

Or watch it here if you have trouble with the substack:

The following clips from January are anecdotal but it makes one wonder. Why did Joe Biden call for not recording autopsy results?

Must Watch: Young CTV News reporter Jessica Robb starts slurring her words, appears to go into medical distress, and looks like she’s about to collapse live on air during the 6pm show tonight. pic.twitter.com/tVrmtXvvyR

Earlier Sunday evening, Liam Hendriks announced he is beginning treatment tomorrow for Non-Hodgkin’s Lymphoma. We’re all with you, Liam! 💚 pic.twitter.com/iLF1IpByp5

“Members of the Old Dominion men’s basketball team watched in shock, and many held back tears, as their teammate Imo Essien had to be tended to by training staff” – Nathan Epstein pic.twitter.com/IYQPWhqTbn

Victoria Lee, a rising phenom in mixed martial arts, has #diedsuddenly at the age of 18.

Her cause of death has not yet been released. 💉 pic.twitter.com/Y3PXJ41S5F

Los Angeles Times reporter, Gregory Yee, 33, has suddenly died after being found dead in his apartment due to a “respiratory illness.” Yee has a series of tweets of him boasting about being vaccinated and telling people “it’s worth it.” pic.twitter.com/qwIvNd0380

Suffered cardiac arrest at his home in Le Havre, France…

Australia Study: Excess Deaths Are Causally Related to the Vaccines.January 2, 2023In “Home of News, Politics & Opinion”