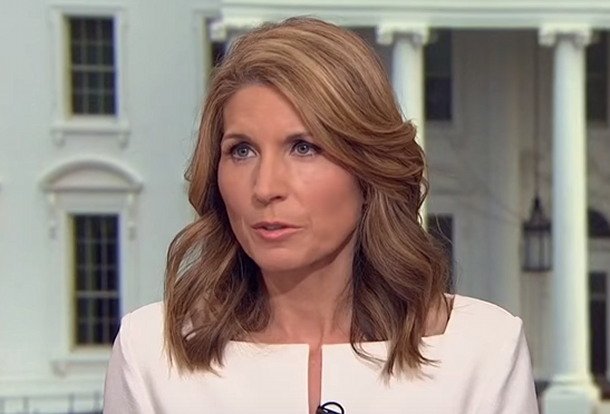 If there’s one thing the liberal media loves, it’s a narrative.

Sometimes, they all start using the same words and phrases, yet they think no one notices.

In the video montage below, you can see hosts at CNN and MSNBC, repeatedly using the term ‘war’ and linking it to Trump, talking about his supposed war on this and war on that.

Montage mocks CNN, MSNBC anchors for claiming Trump’s at ‘war’ with everything

The Washington Free Beacon had some fun at the expense of CNN and MSNBC, who over the course of the Trump presidency have claimed that he has been at war with virtually everything.

In a video montage shared by the Free Beacon’s David Rutz on Wednesday, dozens of anchors and analysts from the networks use similar language to describe various news cycles.

MSNBC anchor Nicolle Wallace told viewers that Trump has been at “war” with Dr. Anthony Fauci, women, children, science, his own executive branch, the FBI, law enforcement, the whistleblower from the Ukraine scandal, as well as five separate instances where there was a “war on justice.”

CNN hosts Brian Stelter and S.E. Cupp as well as MSNBC hosts Joy Reid, Joe Scarborough, and Mika Brzezinski all agreed that Trump has a “war” against the media.

Check out the video:

Do they have any idea how ridiculous they sound when they’re all saying the same thing?

Can you imagine what they’ll sound like if Trump wins again in November?