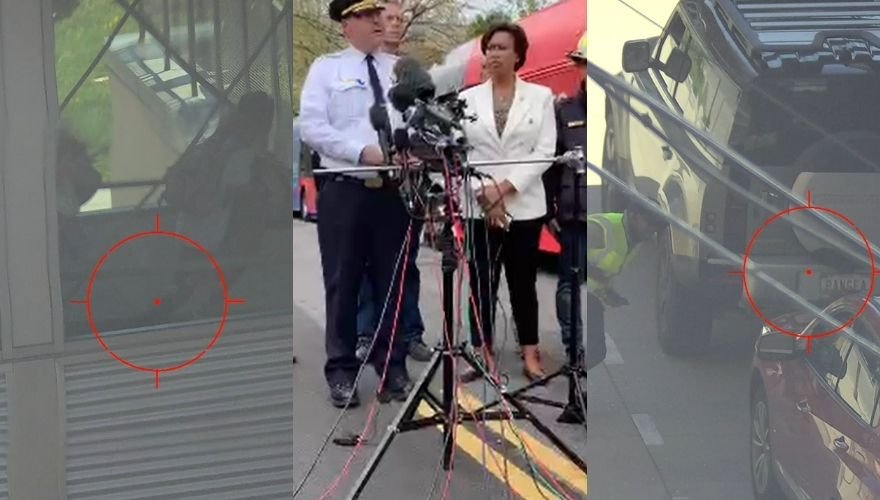 gunman in northwest Washington, DC has left at least three people injured according to the Metropolitan Police Department, with video evidence taken by the shooter himself purportedly uploaded to the infamous 4chan imageboard. Update: 7:58 EST – MPD has released a picture of a ‘person of interest’ in connection to the shooting. He is 23-year-old […]Read More