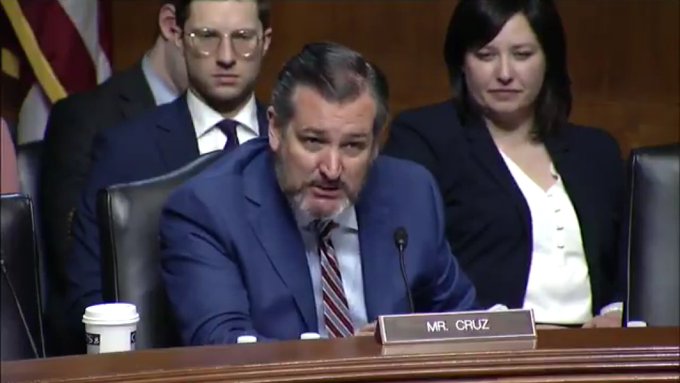 One of the most frustrating aspects of the rioting and looting we have witnessed in recent weeks is that Democrat governors and mayors have allowed it to happen.

These leaders put the interests of the mob ahead of law abiding citizens and business owners.

Ted Cruz has a plan to deal with this, going forward.

“Sen. Cruz is working on a legislative proposal that will hold city officials financially responsible for the property damages and personal injuries that result from their decision to allow autonomous zones and/or order officers to stand down in the midst of rioting and looting,” A spokesperson for Cruz’s office told The Daily Caller.

Cruz has not set a firm date for when the legislation will be introduced, but his office tells the Caller that it will happen “soon.” The senator revealed his legislative plans on the “Hannity Show” last night while discussing the nationwide unrest in cities…

“Officials in these Democrat-run states are not exempt from that important duty, and they need to be held accountable for the destruction that has been allowed to occur.”

Here’s the clip from the Hannity show:

This is an excellent idea.