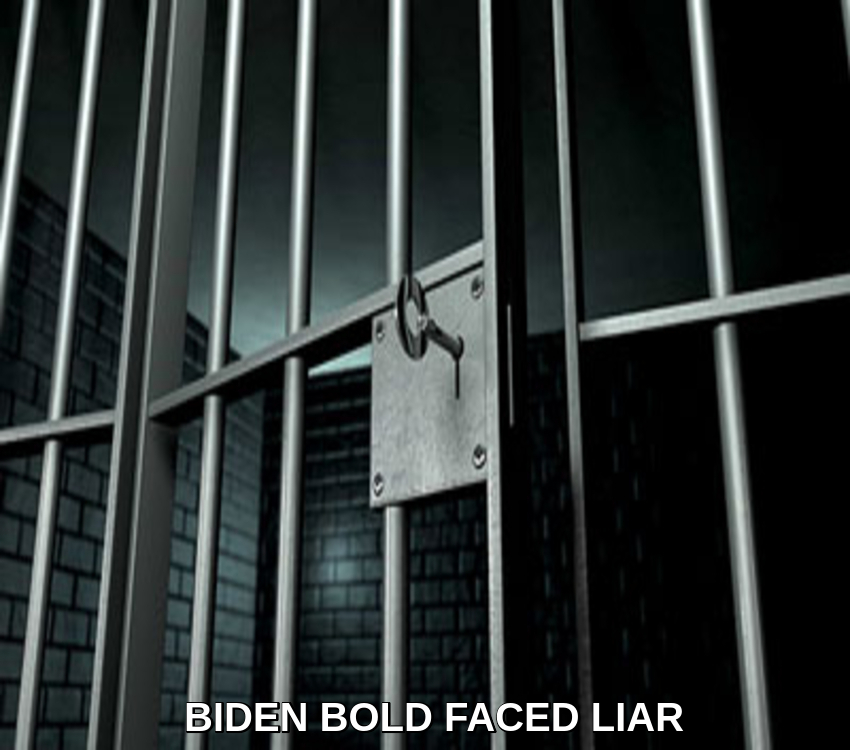 The authors point to several recent terror attacks in which the perpetrators were able to feign rehabilitation and win their release. Among the cases examined were: Bilal Taghi, convicted in the attempted murder of two French prison officers in 2016; Usman Khan, the London Bridge attacker; Sudesh Amman, the 2020 Streatham knife attacker; Kujtim Fejzulai, the Vienna jihadist attacker who murdered four people in the city center; and Brusthom Ziamani, who attempted to kill a guard in Whitemoor prison in 2020.

Each attacker had participated in prison programs designed to rehabilitate jihadists from extremist views. They were judged by authorities to have successfully been de-radicalized before being released from prison. Their deadly actions made clear that the terrorists had conned authorities.

“The political and human price of deceptive terrorists falling through the rehabilitation net to harm again is incalculable,” Acheson and Paul wrote.

Austrian Interior Minister Karl Nehammer described the extent of the deception in Fejzulai’s case – he was arrested trying to join ISIS – but freed, provided he attended a deradicalization program.

“The perpetrator managed to fool the de-radicalization program of the justice system,” Nehammer said, “to fool the people in it, and to get an early release through this.”

How could authorities be so easily duped? Perhaps they had overlooked what the study had readily acknowledged: “Deception is implicit in criminal behavior.”

Some 40 years ago, Bud Allen and Diana Bosta wrote a book, The Games Criminals Play, to assist law enforcement professionals in understanding and combating the deceptive practices criminals use to manipulate prison staff.

As someone who has worked nearly 30 years in the criminal justice system as an undercover agent and an administrator, I can affirm that there is an inherent deceptiveness in the criminal mind that does not stop at the prison gate.

When it comes to terrorism, particularly radical Islamic extremism, there is no difference.

John Cutter, the former Assistant Chief of NYPD’s Intelligence Division, put it this way back in 2005: “terrorism is just a higher level of crime.” That being so, we should not be surprised when imprisoned terrorists employ the same methods other criminals use to get released.

Deception is part of the jihadist playbook.

In 2000, the Manchester Police Department, while searching the home of Abu Anas al-Libi, suspected of being involved in the 1998 U.S. embassy bombings in Tanzania and Nairobi, discovered a document that has come to be known as the al-Qaida manual. It outlined strategic behavior and tactics that a committed jihadist should employ to be successful in the ongoing fight against western democracies. The manual encouraged deceptive behavior with a fatwa stating, “necessity permits the forbidden.”

In other words, though the Quran may prohibit lying, a jihadist would be allowed to do it to accomplish his mission.

However, the deception posed by jailed jihadists in comparison to ordinary criminals presents an exponentially greater danger. “Unlike the thief or the fraudster, the consequences of such behavior can devastate not just individual victims but whole communities,” the study concluded.

And while a recent report on the UK’s Prevent program found that more right wing extremists were being referred to the program than radical Islamists, Ian Acheson, co-author of the Counter Extremism Project study and a former prison administrator, countered that the threat of radical Islamism, “in terms of lethality and potential dwarfs extreme right wing ones.”

Jailed Islamists often view prison as a crucible where their commitment to jihad is tested. Others have even taken psychology courses in prison in an attempt to learn how to “manipulate the work of prison therapists,” according to Acheson.

The study found fewer examples of non-Islamists’ terrorist deception. Acheson and Paul examined the case of Benton Tarrant, a right-wing white separatist, convicted in the 2019 murder of 51 people in two mosques in Christchurch, New Zealand. In that case, authorities who processed Tarrant’s firearms application failed to take note of the extremist views he posted on social media, or conduct a thorough vetting process by interviewing close friends and neighbors.

The study also found limitations in accurately determining whether a terrorist has genuinely been rehabilitated, or is simply conning the system. “People are not very efficient lie detectors,” it said, and “the effectiveness of polygraphs is fiercely contested.”

The study did offer 13 recommendations that could minimize the threat of deception or disguised compliance posed by incarcerated terrorists seeking release. Among them were the use of assistive technology such as Artificial Intelligence, bio-data collection and a de-radicalization program more tailored to the individual. Adapting those recommendations could be more expensive and time consuming than existing strategies.

A more interesting and easily adaptable recommendation was in the prison environment itself. Authorities, using the latest technology in surveillance would be able to gather data and intelligence as to what goes on in the cell block when the officers are not around. A proposal to use covert personnel to talk with the incarcerated terrorists in conversation is also a viable strategy.

Clearly something must be done to mitigate the ongoing threat of releasing jailed terrorists who have duped the system into believing they have been de-radicalized.

Otherwise we will continue to be victims of the con’s game.