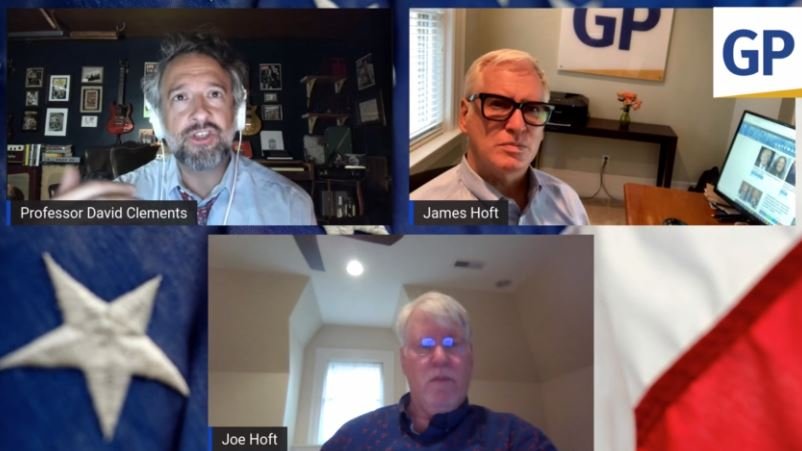 The Gateway Pundit’s Jim Hoft and Joe Hoft interviewed Professor David Clements on his national plan to audit all 50 states.

In April Dr. Clements was a guest speaker at the Regent University Robertson School of Government’s symposium on election integrity in America today.  Clements discussed the cowardice in the American judicial system in noting how not a single electoral fraud case was given an evidentiary hearing in the US following the election despite the thousands of pages of evidence and hundreds of witnesses.

Professor Clements told The Gateway Pundit he realized through his recent work on the 2020 election that ultimately it will be the American people who will expose the 2020 election fraud.  And this we must do.  That’s why he created the America’s First Audits group on Telegram.

Professor Clements is building and organizing an army of patriots to expose the 2020 fraud and save America from this evil.

This is an opportunity for patriotic Americans to volunteer and promote a forensic audit in their home state.

This was an excellent interview — Dr. David Clements is brilliant, relatable and knows it is up to the American people to save our country.