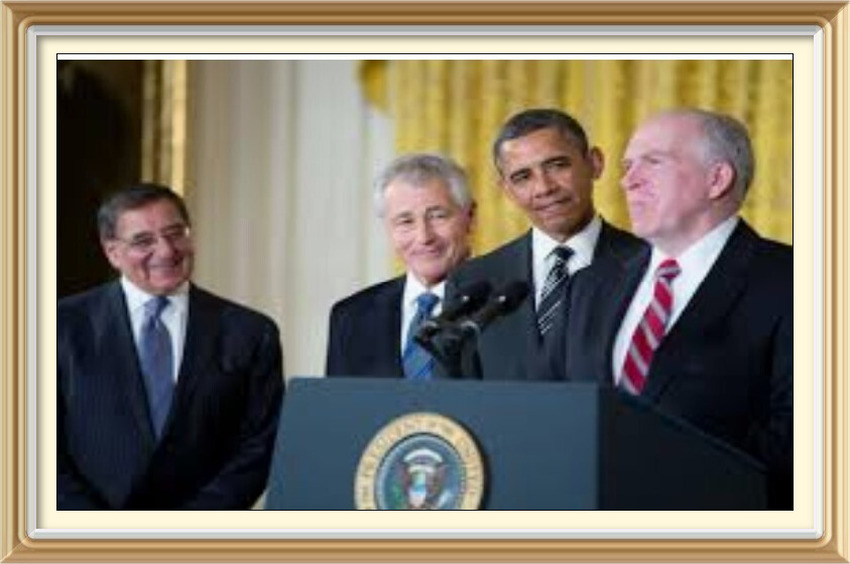 In the waning days of the Obama administration, the U.S. intelligence community produced a report saying Russian President Vladimir Putin had tried to swing the 2016 election to Donald Trump.

The January 2017 report, called an Intelligence Community Assessment, followed months of leaks to the media that had falsely suggested illicit ties between the Trump campaign and the Kremlin while also revealing that such contacts were the subject of a federal investigation. Its release cast a pall of suspicion over Trump just days before he took office, setting the tone for the unfounded allegations of conspiracy and treason that have engulfed his first term.

What was Brennan’s motive? Among the possibilities is hostility within his camp toward Michael Flynn (foreground), Trump’s future reform-minded national security adviser. https://www.realclearinvestigations.com/articles/2019/11/15/the_brennan_dossier

But a great deal of evidence RealClearInvestigations →