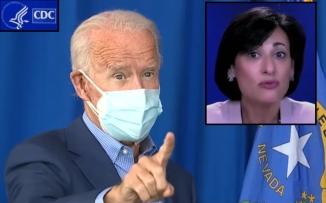 This article is intended toward a specific set of interests. 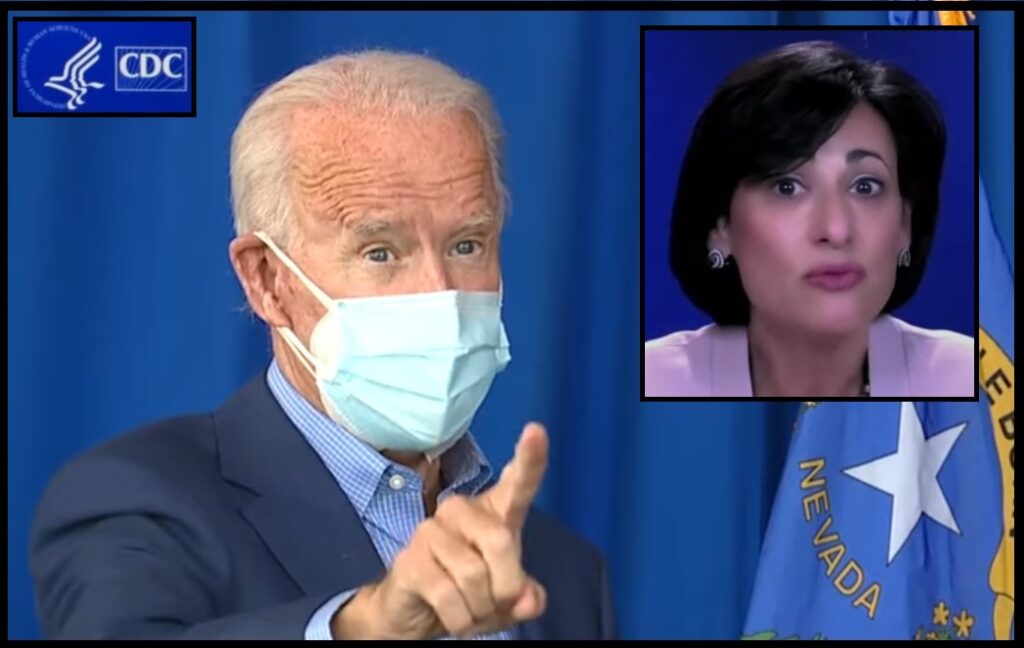 ♦First, the larger media apparatus needs to comprehend the scale of the current situation.

♦Second, the medical establishment need to come to grips with the situation they pretend doesn’t exist.

♦Lastly, to the alternative media forums writ large, with my challenge to you to open up every format you control, ask simple questions and then just shut up and listen to readers and viewers.

I can well imagine a Rush Limbaugh show (the man had instincts) that would last for a week where he just lets listeners explain why they did not take the COVID-19 vaccine.  Tens of millions of unregulated and unthrottled voices tuned-in to listen and nod their affirming heads.  God, we miss Rush.

What is overwhelmingly clear right now [SEE BACKGROUND] is the need to have an honest national conversation about the entire dynamic that surrounded the COVID-19 vaccination push. Indeed, if anyone in the media, government or medical system are wondering why only one-in-five people are taking the current COVID-19 booster shots, then just READ HERE.

One aspect, now brutally obvious and anger inducing, is connected to the Twitter File revelations about how various government interests and the medical establishment were intentionally censoring anyone who questioned the early vaccine narrative. 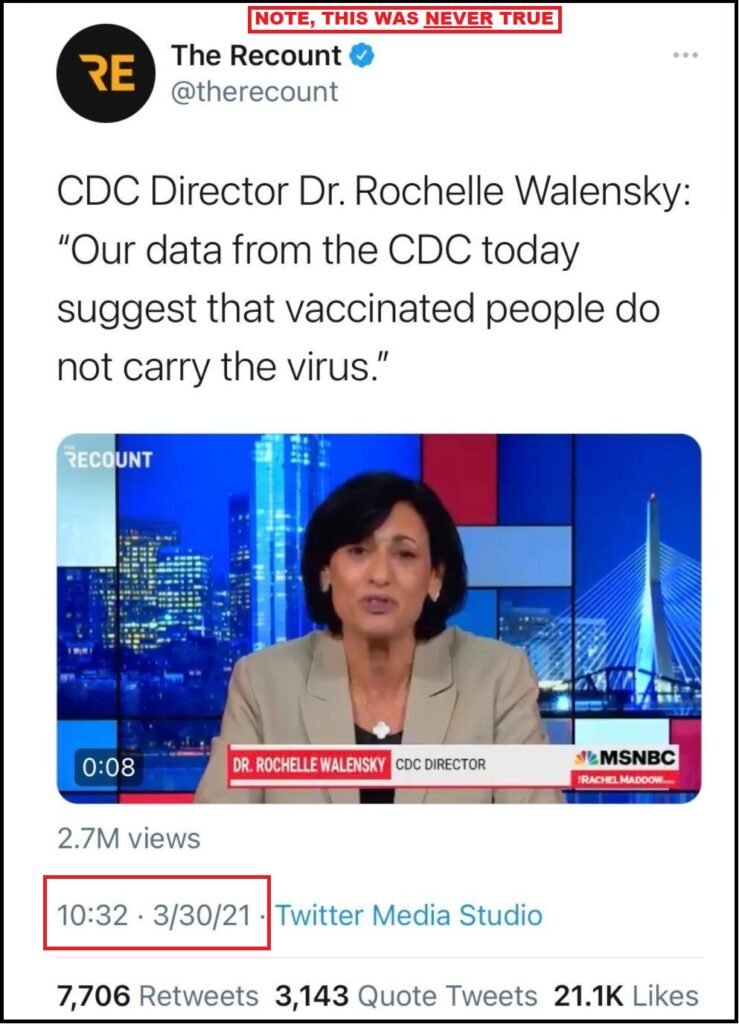 There was never an open debate, a public conversation about the vaccine itself, where the public and counter voices in the medical field could discuss the various vaccine protocols.

Instead, there was the opposite; an intentional effort to shut down any conversation, shut out any person in opposition to the narrative, and destroy any professional voice who might raise concerns.

Throughout 2020, 2021 and deep into 2022, all of the major social media and public forum discussion platforms followed the same censorship, moderation and control protocol.  With great deliberateness I am saying that issue is percolating in the background right now – like a powder keg in search of a spark.

I suspect the people in power do not want this conversation even today because there is a deep tremoring sense recognized underneath the issue, and no one in power wants to be anywhere near the eruption if the conversation were suddenly to break out.

At the end of that eruption; and with a new and fulsome recognition about the scale of our assembly; I sense we would see a demand for a deep reckoning; and that is exactly what those in power are desperate to avoid.

I would like to conclude the foreboding with an optimistic note. I believe if you were to look at what we call the “western nations”, you would discover that the uptake rate for the vaccine itself amid the U.S. population is the lowest of the entire group.   There’s a reason for that.

The same strain of distrust in government that was embedded in the DNA of every American from our nation’s founding, is likely to be the inherent immunity that saves us.