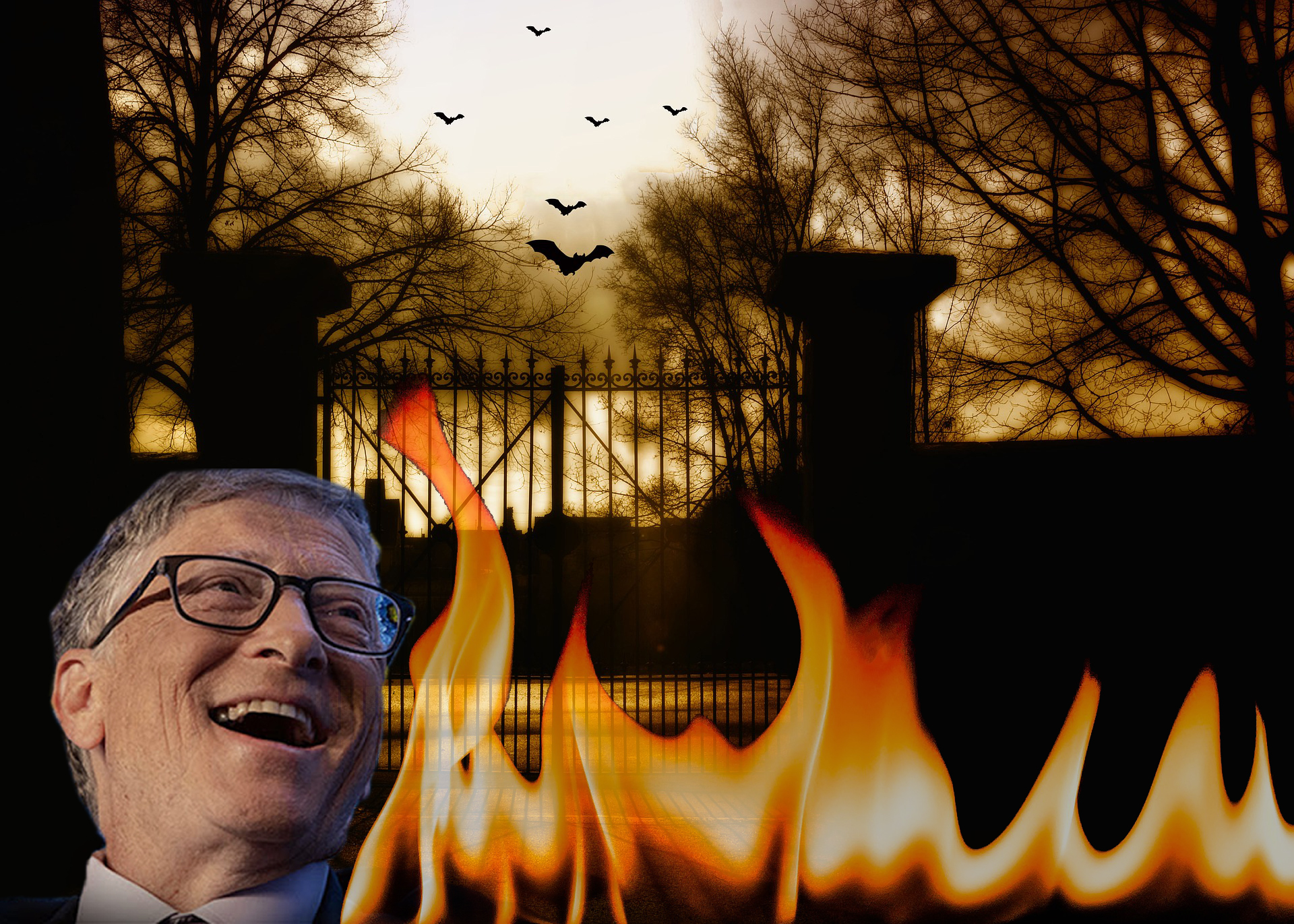 Bill Gates is the gatekeeper to many gates. Whereas he may
not hold the keys, he is the host and the central bank that provides access
behind each closed door. He is at the heart of every major agenda. The level of
control spans much farther than the United States of America, though a vast
amount of the funding originates here. These heavily guarded gates are direct
access to manifest, control, and monopolize some of the largest and arguably
most important industries to man.

Controlling these gates means control of wealth, policies,
priorities, population, health, narratives, minds, land, industries, and
everyone’s future, if it is not stopped.

Corey’s Digs has reported on Gates’ interests and operations
for years, to paint a fuller picture of everything he is involved with, because
it is far more extensive than most people realize. Timelines, maps, business
relationships, investments, incoming funding and outgoing grants, tax returns, direct
quotes, interviews, and documentation in each report all reveal that Bill Gates
is an investor who is willing to risk lives, rather than the humanitarian he
proclaims himself to be. Some will say, “he’s just a face,” and perhaps that is
true – but that “face” runs the central bank for what could be likened to as
the mafia, which makes him a very dangerous player.

One thing Bill Gates doesn’t seem to have accounted for,
despite his alleged “genius,” is the fact that his Godlike ego drove him to
quite literally be the face for all of it. Should Bill Gates be removed from
the equation, they will be hard pressed to create and build up an instant
persona they can play off as their next “humanitarian philanthropist” that’s
out to save the world. Sure, there are many of them out there, and a great deal
of players involved, but they have put all their eggs in one basket when it
comes to Bill Gates forging the way.

In light of the coronavirus, many people across the globe
have been researching what Bill Gates is really involved with, who he is
connected with, and where his funds are allocated. Below is a breakdown of
comprehensive investigativeRead More