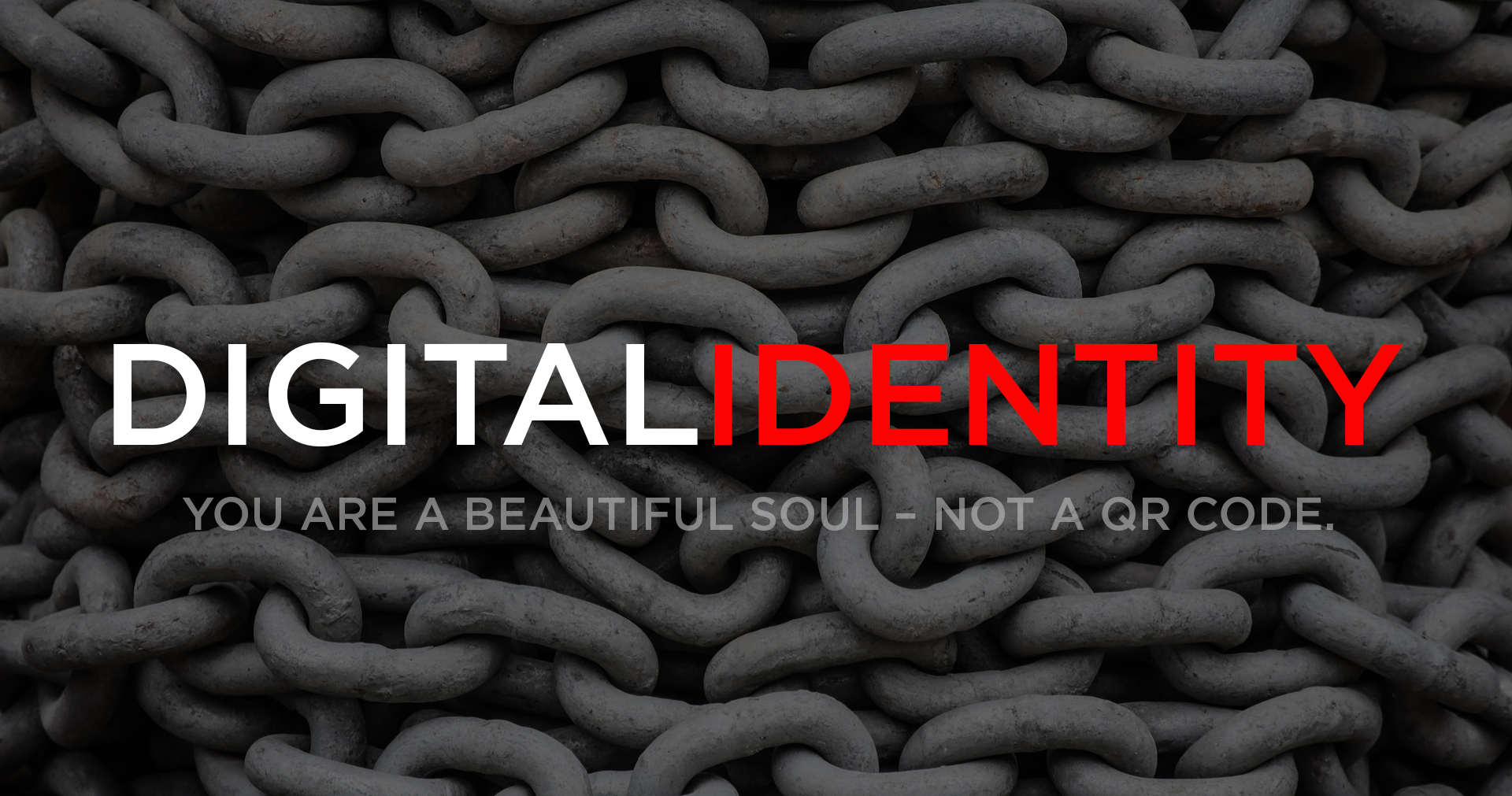 The goal of coercing the world’s population into obtaining a Digital ID is one with many arms, expanding the field of players and implementers to a degree that would take a year to trace down. Yet, the key implementers that are steering and/or directly overseeing many of the smaller outfits tend to stand out due to their connections, funding, and girth of power. This report breaks down some of those bigger implementers that are at the top of the food chain, gobbling up everyone’s data, and building the framework to roll up all human beings into a Digital Identity and put them on the Blockchain. According to ResearchAndMarkets, the post-Covid-19 identity verification market is forecasted to grow from $7.6 billion in 2020 to $15.8 billion by 2025. According to the UN, artificial intelligence (AI) is forecasted to generate nearly $4 trillion in “added value” for global markets by 2022. As with all of their manufactured crisis industries, the manufacturers stand to make trillions, and their new industry is human enslavement.

Part 2 broke down the who, what, when, where, why, and how they have been building toward this for a very long time. It is important to review Parts one and two before reading Part 3, for a comprehensive outline of what’s truly transpiring. They want full surveillance, control over all human beings and resources, and world domination. It’s critical to understand the various mechanisms being used to enslave humanity, who’s behind it, and what their ultimate end game is, so that one can make education decisions, stay ahead of the game as much as possible, better protect themself, and collaborate to navigate this corrupt territory and establish ways to combat it. As stated in Part 2, “Don’t become a QR code.”

As they work tirelessly at corralling all children and adults to sign up for a vaccine id passport and get a digital identity with a simple QR code that will link to one’s data, they are also making certain that all newborns will be brought directly into the system from birth,Read More