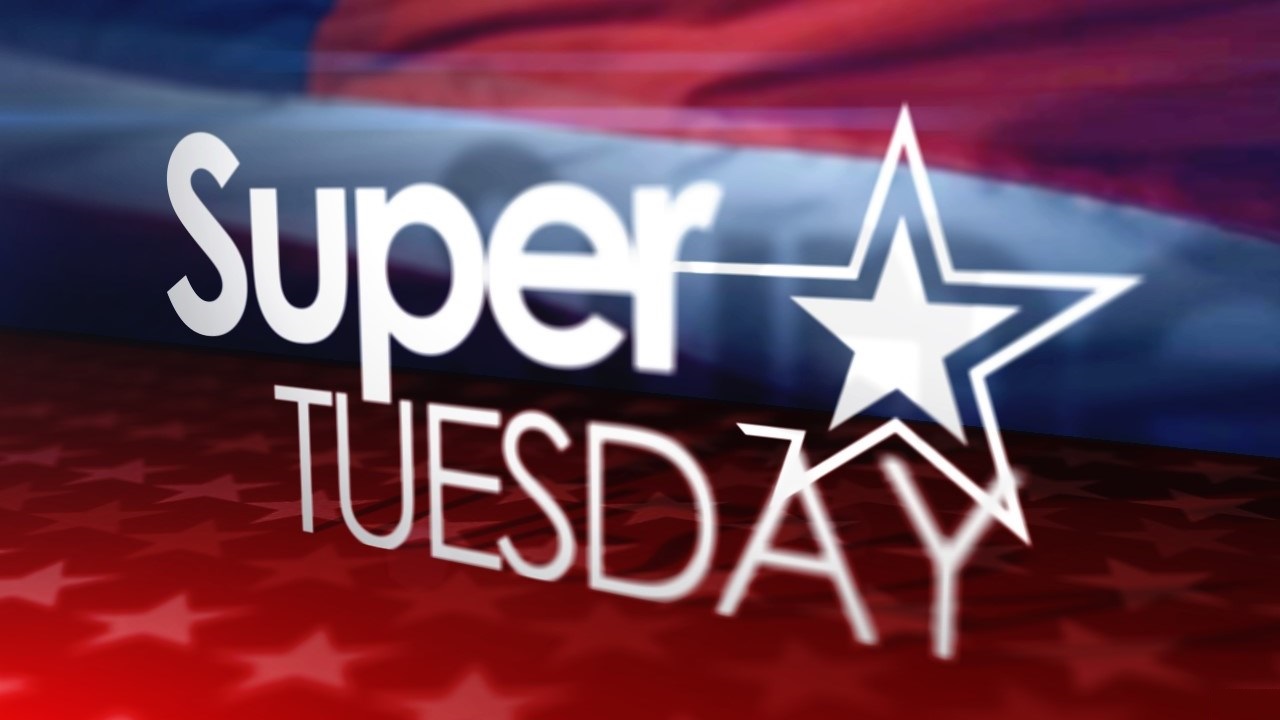 The media is telling us that Biden is surging in the Democratic primaries? Really? The ginned-up media hype of Biden surging is just that – media hype. So what is the insider game being played here?

Much of the media hype for Biden is coming off his recent primary win in South Carolina. Looking at the results, they were pretty much in line with the polling – no surge. Biden only received 18 more delegates than Biden. South Carolina is not a large metropolitan region and tends to be less Progressive than in other areas. So it was known Biden would do reasonably well.

Super Tuesday, March 3, 2020, is upon us, and it is set to be slugfest about the juggernaut of Sanders the socialist and Biden the DNC insider establishment candidates. But primary elections are about the numbers, and the delegate counts toward the Democratic convention this summer.  Here is the current delegate count for the Democratic party:

Sanders and Biden are in a statistical tie when adding in other pro-Biden candidate delegates. So we need to look at the Super Tuesday’s state polls to see where this number count will be the following day. Here are the Super Tuesday states at play and the potential delegate count:

The key states to watch will be Alabama, California, Colorado, Massachusetts, North Carolina, Texas, and Virginia. With both California and Texas, the two most populous states in the United States holding their primaries on Super Tuesday, approximately 40% of the U.S. population has a primary event on this March 3, 2020.

A Right Wire Report search of the polling at the state level for these key states shows that Sanders is either leading or in a statistical tie with Biden except for Virginia. Perhaps Biden can pick up advantage is some of the smaller, less key states. In short, after Super Tuesday, it looks as if Sanders will still maintain a slight lead over Biden – maybe more. However, the delegate count will be split enough not to allow either candidate to win on the first ballot at the Democratic convention this summer – a brokered convention.

But what if even after a second ballot, there is still no clear winner. Here is where it gets tricky – a third, fourth, or even more ballot at the convention. And frankly, it may depend on the mood of Democrats at the time as well as the events on the ground dictate. Will there be a stumble or misstep by one of the candidates? The health of each candidate and a vice-presidential choice become interesting. Then there is the ever-present donor class that may have the final decision. Bloomberg, the donor class placeholder candidate, may become kingmaker. Will the Democrats bring in a dark horse outsider candidate – or even Bloomberg himself?

It all boils down to how well Sanders does on this Super Tuesday. He needs to do very well to get the nomination. So well, that the DNC insiders can’t take it away from Sanders. They will, if they can, either in a second or more convention ballot. If Sanders can’t take the nomination on the first ballot at the convention, he probably won’t get it.

There are just too many variables to accurately predict an outcome until we see the results on this Super Tuesday. Though the poll numbers seem to favor Sanders, the media and the DNC insiders are a powerful force. A toss-up at this moment, but we’ll give the advantage to Sanders. The stakes never could be higher for all the Democratic candidates.

In the meantime, Trump and the rest of us will get our popcorn on this Super Tuesday and watch with amusement. Either way, the Trump chances look good – click here for this analysis.