THIS IS AN EMERGENCY

To follow the history read all the links in this article.

It has a direct line to the CIA in Langley, Virginia.

CrowdStrike are CIA and FBI contractors with top secret clearances.

Its server in the Capitol was the conduit to accumulate and sell intelligence data to help Democrats win back Congress.

A federal court ruled that 30,055 citizens were illegally spied upon during the 2016 Presidential Election.

The Inspector General’s report on what was done to prevent further abuses remains unfinished.

CrowdStrike’s internet traffic goes back and forth from their server on a dedicated line.

CrowdStrike’s software has a backdoor.

It can hack any computer using its software without encryption codes.

Their customers are unaware of the backdoor.

Is that why CRWD Holdings Inc.’s stock has had 22 consecutive days of losses?

Note the pattern marked in “green”.

“Long Tail Down” or nosedive.

That is Wall Street jargon for “crash and burn”.

Even if CrowdStrike’s stock is worthless, it still has tremendous value.

It has an open spigot to the nation’s intelligence data.

Who are the highest bidders?

Or hundreds of private corporations run by retired CIA and FBI operatives like Burisma, Flynn Intel Group, and NATO?

Who will turn the shut off valve to the county’s intelligence data?

Will the federal government have to replace its entire information technology (IT) systems in order to purge itself of CrowdStrike software?

Start with the Library of Congress. 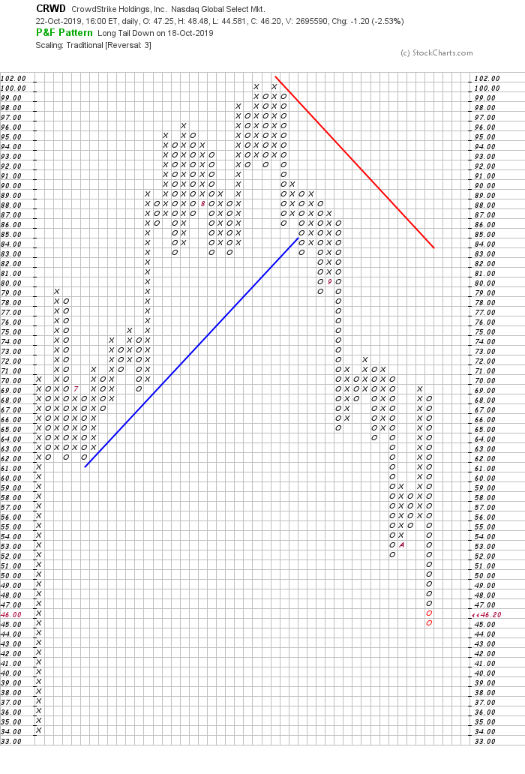 CrowdStrike bid on a contract with Amazon for cloud services.

Storage for music and books for their customers?

With a backdoor, whose data is safe?

Is Amazon still considering CrowdStrike for its internet services?

Just how powerful is the CIA’s connection to CrowdStrike?

Remember the hacking of the DNC server?

It has the server.

When Comey asked for it, CrowdStrike refused to hand it over.

Why is CrowdStrike more powerful than the FBI?

Because it is CIA.

Who did the Democratic National Committee (DNC) report to when their hacks were discovered?

Two of the original investors of CrowdStrike were Warburg Pincus and Google, operating as Capital G.

Source was the SEC on May 14th.

They cashed out before the stock tanked.

Instead, Crowdstrike’s Ukrainian hacking teams cause them.

As FBI and CIA contractors, CrowdStrike has access to all of their data.

Where is it going?

A stockholder’s suit may be the only way for its shareholders to recover money for their losses.

Start with the stock analysts who recommended CrowdStrike stock as a “buy”.

The federal government has immunity from paying out money damages for their negligence.

Lisa Barsoomian heads the legal team to defend the U.S. in these law suits.

Rod Rosenstein is her husband. 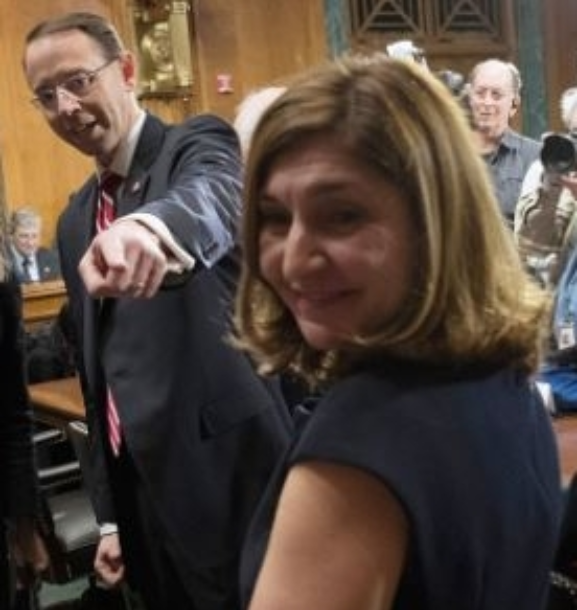 Lisa Barsoomian (above), right. Her husband Rod Rosenstein is to the left.

Immunity would also apply to the Security and Exchange Commission (SEC).

So what if the SEC was negligent in its due diligence of CrowdStrike?

Who determines what cases are investigated by the FBI and IRS?

Who prepares the files for the Justice Department to file charges in financial crimes?

He was accused of copying computer hacking prevention classes from Ernst & Young.

In 2003, Kurtz was accused of allegedly stealing and sealing software, according to Saumil Shah, a former employee.

In 2006, Kurtz increased his pay by backdating  stock.

The practice is illegal.

It happened for ten years.

It increased his pay when Foundstone was sold to McAfee.

As a result, Foundstone lost $150 million.

Foundstone’s new President said he was fired because “it happened on my watch.” 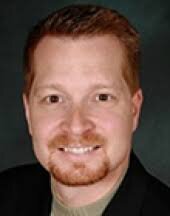 This is the first of 38 videos on CrowdStrike on the Webb Report YouTube Channel. Click on the number in the top right hand corner to advance to the next video.