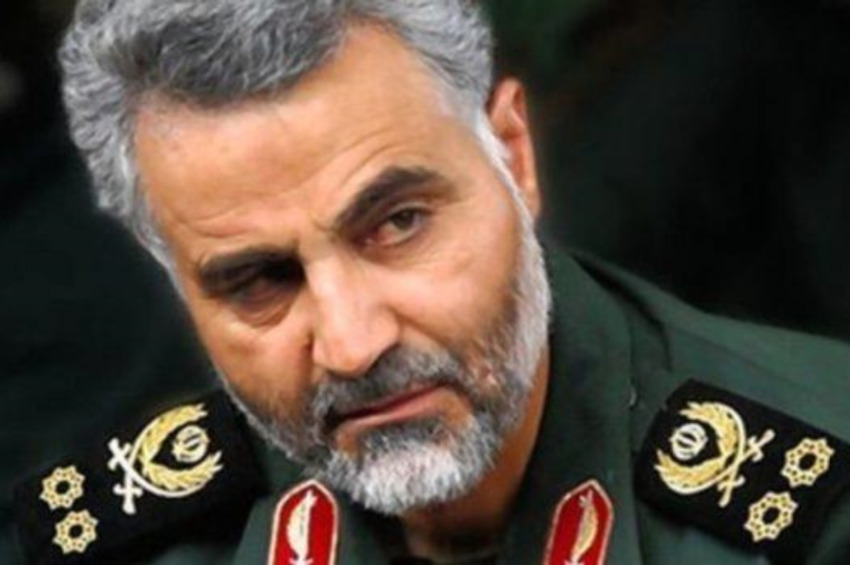 Head of the elite Quds force, Iranian Gen. Qassem Soleimani, who was recently murdered in a US air strike, had threatened President Donald Trump with destroying everything in his possession months earlier.

“You know that this war will destroy all that you possess,” Soleimani had stated in a speech in July 2018.

“You will start this war but we will be the ones to impose its end. Therefore you have be careful about insulting the Iranian people and the president of our Republic,” he added up at the time as announced by Iranian state channel Al Alam quoted by Reuters.

An air strike was responsible for Soleimani’s death, the leader of Iran’s regional security apparatus, at Baghdad’s International airport on Friday, January 3rd.

The Iranian Revolutionary Guard Corps-Quds Force has been marked by Washington as a terrorist organization.

The U.S Defense Department announced that the Iranian general was “actively developing plans to attack American diplomats and service members in Iraq and throughout the region.”

It also blamed Soleimani of condoning the attacks on the U.S Embassy in Baghdad prior this week.

The Pentagon released a statement detailing that the attack on Soleimani “was aimed at deterring future Iranian attack plans.”

Mike Pompeo, Secretary of State had treated Soleimani as dangerous as ISIS leader Abu Bakr al-Baghdadi, who committed suicide after being cornered by the U.S. military in a rain in Syria in October.

The air strike killed Abu Mhdi al-Muhandis too, deputy commander of the Iranian-backed militia in Iraq recognized as the People’s Mobilization Forces.

The State Department stated in April that it is Iran’s fault for killing 608 U.S. soldiers at the time of the Iraq War. Via Washington, 17 percent of all deaths of U.S. employees in Iraq between 2003 and 2011 were organized by Soleimani.

“Congratulations to President Trump for his decisive action and successful outcome. Qassem Suleimani was responsible for the deaths of hundreds of Americans and his death presents an opportunity for Iraq to determine its own future free from Iranian control. As I have previously warned the Iranian government, they should not mistake our reasonable restraint in response to their previous attacks as weakness,” Risch stated.

“The U.S. will always vigorously defend our interests and allies in the face of terrorist conduct and provocation. On behalf of every American serviceman and servicewoman who has either been killed or injured due an Iranian-provided IED or rocket in Iraq over the years, today justice was done. Suleimani was responsible for the weapons program that caused those casualties and injuries with the use of those treacherous and cowardly devices,” Risch declared.