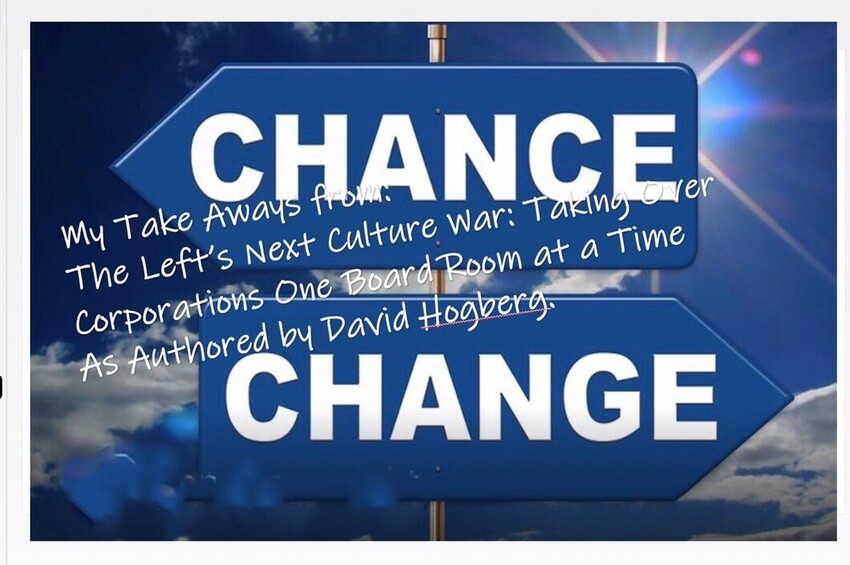 I have been doing a lot of research lately on leftist organizations and how they may be impacting conservatives.  In the early stages of my research I really thought that the United Nations and George Soros were behind much of the action against conservatives.

My recent research has resulted in me modifying my thinking somewhat.  I still think the United Nations plays a part but not as much as I thought.  It has solidified my findings that George Soros plays an integral part.  What is newly added to my findings is the role that plutocrats – rich people who believe they should govern America – play in this scheme.  In fact, my opinion that really is who our war is with. I have written a lot about the corrupt American globalist think tank named the Atlantic Council.  I still firmly believe they are the strategists, the developers and implementers of much of what we see today.  I still believe this think tank needs to be shut down and forced to repay the millions of taxpayer dollars that our government made in the way of donations to this corrupt organization.

Then yesterday, 12/19/2019 my copy of Issue 7, 2019 of Capital Research arrived.  I love this publication as much as I love my Judicial Watch publications. And, I do not get paid to promote either one.

This issue of Capital Research contains a special report entitled “The Left’s Next Culture War: Taking Over Corporations One Board Room at a Time by David Hogberg.  David has written a number of wonderful special reports that can be found at https://CapitalResearch.org/category/special-report/ . I recommend reading everyone of his special reports.

David’s article makes my opinion that plutocrats are behind the movement against conservatives even stronger – really strong.  Justin Danhof, the Director of the Free Enterprise Project at the National Center for Public Policy Research wrote the forward for David’s article.  Justin’s forward grabbed my attention right away:

and social issues.  [Read this sentence again – it is imperative you remember this.]   Going under the saccharine heading “Corporate Social Responsibility” [remember this

term also], this leftist campaign has succeeded in getting more of their own hired as CEOs, on the boards of directors, and the C suite.  In recent years the campaign has persuaded many large companies to dissect themselves from the National Rifle Association and to cheerlead for the LGBTQ agenda.”

As a business owner I have always thought it was a very bad move for any business to make public their political stance.  My employees and customers could not tell you my political preference and I could not tell you theirs.  It’s an off limits topic at my company.  Why would I want to chance alienating otherwise wonderful employees and valued customers with my political beliefs?  The fact is I can’t afford to do that.

Moving on to the issue – I haven’t invested in mutual funds in years. The reason is that I don’t want to give the fund manager my voting rights. My decision to vote mu own proxies has nothing to do with what David revealed. I certainly didn’t know any of what he enlightened me about. So, I purchase stock not mutual funds. I have always thought as a stockholder the company’s leadership team, general councils and board members have a fiduciary (legal) responsibility to protect my investment. However, after reading this I clearly understand that companies have replaced this fiduciary responsibility with “Corporate Social Responsibility”.  At the present time, I still believe their fiduciary responsibility to protect my investment is the law on the books.  It may take a lawsuit or two to make this clear to companies who exercise Corporate Social Responsibility over the rule of law. So, standby Jack – I am coming for you!

David Hogberg does a marvelous job of explaining and exposing how companies are doing this.  It is something that we all need to understand – whether you invest or not.  This is a significant piece of the war we are fighting.  We are being duped by big money investors. But how?  I will give you the take-aways I have from David’s article.  Within the next 30 days his article should be available on the Capital Research link I provided.  You must read the article – it’s very, very well written.

The proxy service provider determines how to vote on shareholder proposals. Ahh but they also determine on behalf of the corporation what the issue will be on the ballot and what the outcome will be using ESG criteria.

Fact: There are two proxy service providers that control 97 percent of the proxy advisory services market in the U.S. and they both support liberal shareholder activists. Their shareholder proposals on average get 24% of the vote.  Proposals that receive a single digit percent of the vote generally don’t receive much attention.  But when double digits prevail it is going to get the attention of the board.

For those of you who have voted on a proxy statement, do you remember seeing a statement that says something like, “this option is the recommended option”. You can pretty much take it to the bank that recommendation was determined by a proxy service provider.

One example David gives is an Amazon proxy statement. The proxy statement mandated that for every open board seat, you must interview a woman and an underrepresented minority.  This was pushed by the SEIU and a broad group of liberal interest groups. Amazon opposed it for 6 weeks and liberal media was pounding away at them. They gave in because ISS not only recommended to their clients to vote for the proposal (which are usually secret) but they came out publicly in favor of the proposal. This is an example of one of the richest companies in the world who couldn’t stand up to ISS.  ISS is powerful.

But I can tell you there is more. I will do so here.

David says,” …there are dozens of rating systems on the Left, that rate every ESG and CSR issue… One of the most influential is the Human Rights Campaign Corporate Equality Index. The Human Rights Campaign is a single-issue group on the LGBTQ promotions. In my opinion they are fully anti-religion and anti-life and it’s about 17 years old.  Each year the Human Rights campaign sends out a questionnaire like most of these indexes do each year…. CEOs brag about their rating on the HRC index. It will be in their promo material.  The HRC, of course, knows this. Every single year the HRC tweaks the index, so it acts as both the carrot and the stick. A few years ago they tweaked it so that a corporation must have an outward facing event – something like an advertisement – every year that promotes the LGBTQ community. Last year they tweaked it so that you must have three outward facing events to keep your perfect score.

What gives the lowest HRC score?

Donating to a conservative group such as the Alliance Defending Freedom, or the Heritage Foundation, or the Family Research Council will earn you the lowest possible score.

Google “Human Rights Campaign” and “Corporate Sponsors” to see the companies rated by them also fund ISS because that counts as a checklist item.

There is a large group of activists implementing a coordinated campaign to change the culture on guns issues without changing the laws.  They use corporate America very successfully to do this. They file shareholder resolutions and attend shareholder meetings. They also run various media campaigns such as “#BoycottNRA on social media. Remember when Bank of America said it will no longer lend money to certain gun manufacturers that make assault style rifles?

The strategy is to squeeze guns out of retail space, limit gun manufacturers from getting funding from banks then you effectively change the 2nd amendment without any legislation.

There is so much more in David’s article. Please please take the time to read his article and his others as well.  But I have covered enough for today. But I would be remiss if I didn’t tell you his recommendation for combating the left for anyone who wants to get corporations out of politics:

“Get engaged. Become a stakeholder.  Businesses have signaled that they are beholden to stakeholders. If you want to have an impact, to affect change at the corporate level, then you need to engage corporations in the same way the left does.

What you don’t want to do is disengage. There is a big desire among, conservatives to boycott a company when it is doing something we don’t like. For example, conservatives called for a boycott of Nike because it hired Colin Kaepernick. The left does it the opposite way.  When a company does something they don’t like, they engage more with that company.  So my advice to conservatives is don’t divest, don’t boycott because it will not have the desired effect. Engagement is the way to go.”