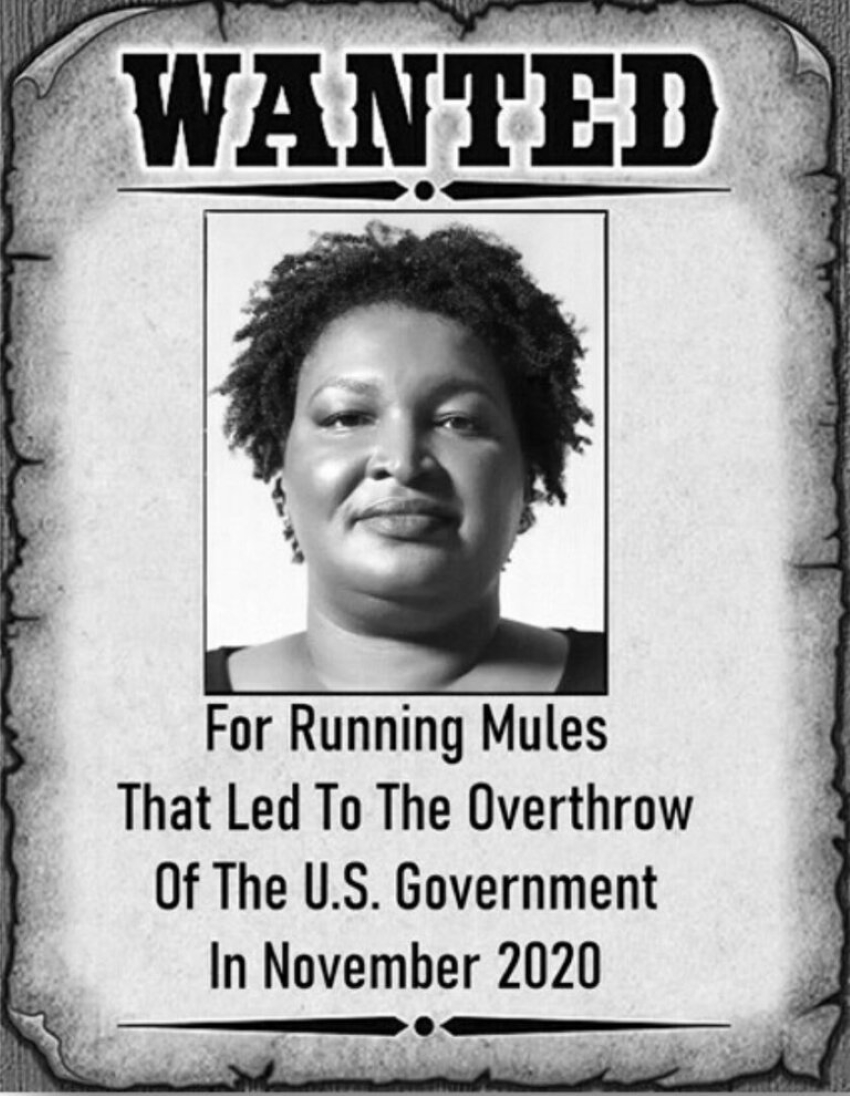 Rarely does an image encapsulate a moment in U.S. political history so succinctly. This is a brilliant, absolutely brilliant, representation of a modern leftist who votes politically in favor of democrats. This artwork is one of the best encapsulations I have seen in years.

The image is particularly poignant because modern leftists must pretend not to know things in order to advance their political ideology. The suburban female voter, perfectly showcased as a “Karen” type figure (and the gender shaded imagery) is a representation of a wealthy, white, female, suburban liberal who drives the overall policy direction of the toxic political left.

(1) To increase dependency and control the third-world population the G7 will finance a vaccine manufacturing facility in Senegal. The breeding of the brown people must be controlled – climate change policy demands it.

(2) To control the optics of the third-world complaining about it, the G7 will mobilize $335 million in private capital to control the communication systems in Africa, Asia, and Latin America. The brown people must not discover the nature of their exploitation; and the citizens within the G7 nations must not find out their government is exploiting the brown people. Wouldn’t look good.

(3) The United States will spend $50 million over five years to support gender equity in the developing world increasing the friction between brown women and brown men, while ignoring cultural differences and forcing the social ideology of the West upon them. And finally….

(4) The G7, fearing third-world instability and anger from the brown people that could disrupt their supply chains, the U.S. and Western nations will now seek to increase their control of mining for mineral deposits needed for G7 batteries – and will fund more railroads and ports to export the critical material to the West more quickly. 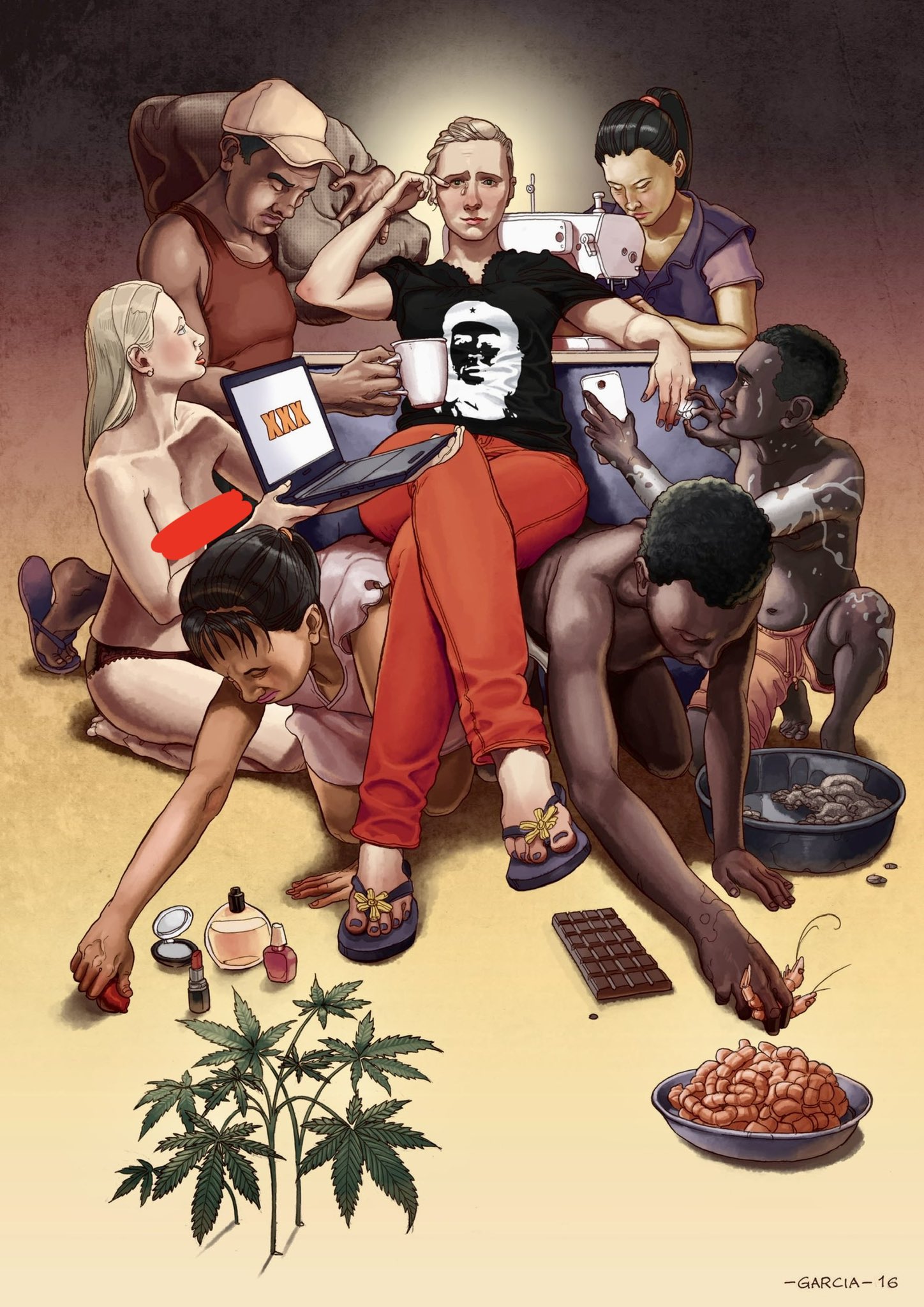 The announcement is an official launch and a rebranding of what had been rolled out last year at the G7 in the UK as “Build Back Better World,” the formal instructions from the World Economic Forum surrounding climate change.