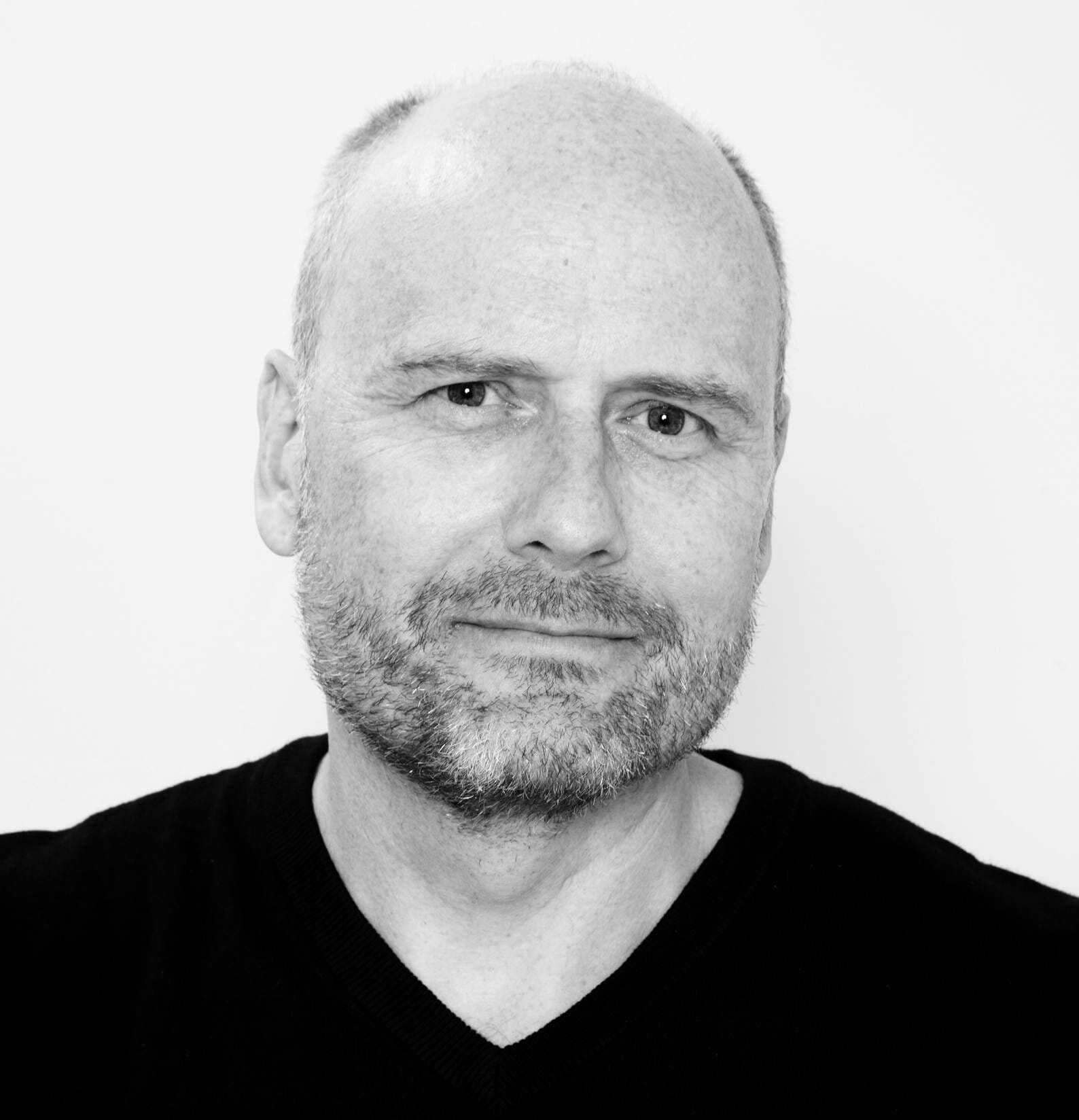 The tech giants are colluding in their attacks on conservative speech.

Stefan ran the largest philosophy channel on YouTube with nearly a million subscribers, thousands of videos, hundreds of millions of views and billions of comments.

Stefan wrote about his banishment on Twitter where he also had a very large audience.

And so the censorship continues.

Google-YouTube and Twitter are obviously not concerned about any government reform legislation.

** Stefan will continue to livestream on freedomain.com

It would be nice if we had a party to support our voices.

We do not. If anything is to change it is up to us!