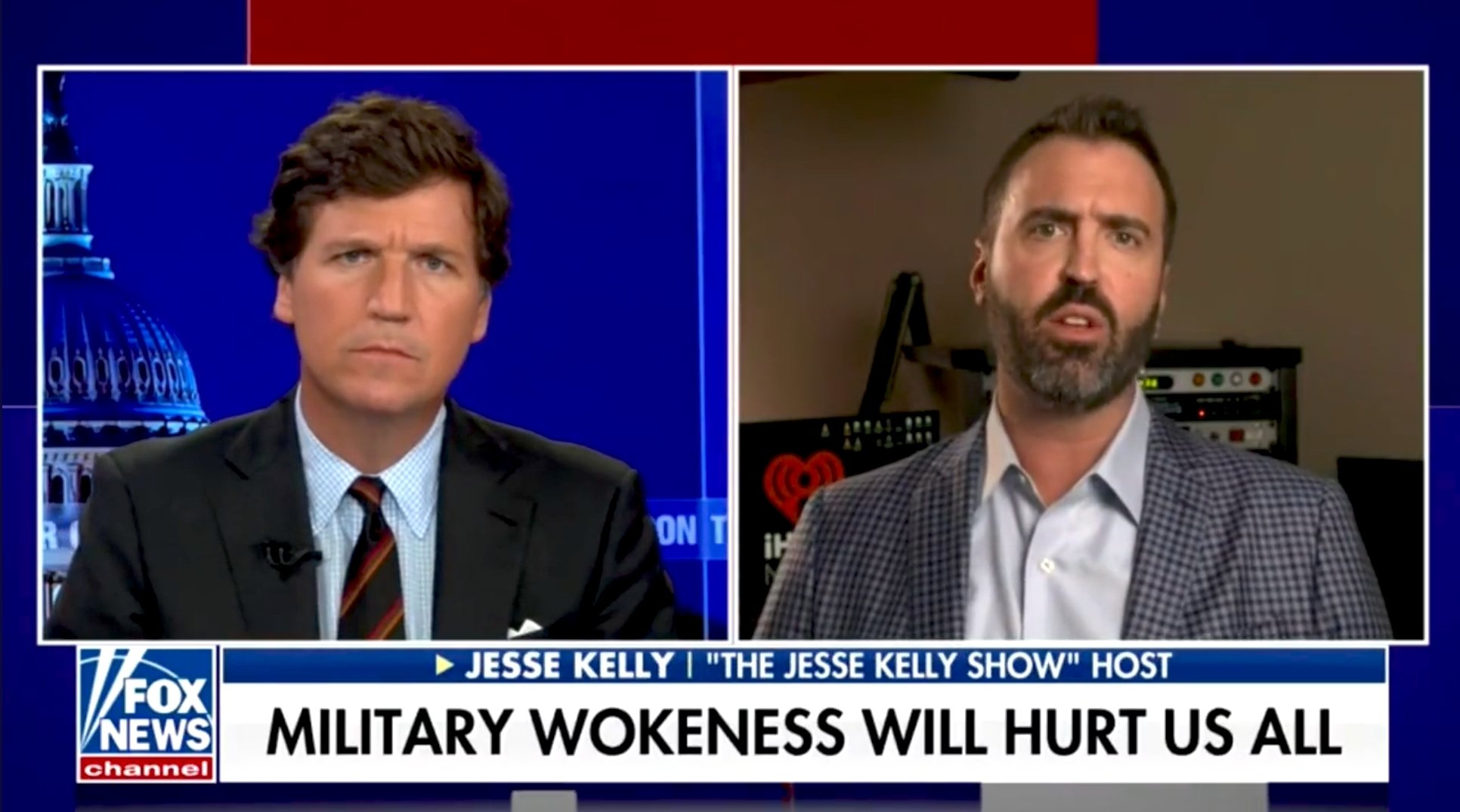 As our nation’s greatest enemies build their military might and actively threaten to launch attacks, US Military and Defense leaders are focusing on the important things – mainly, purging the ranks of all dissenters and pushing the Left’s radical ideology.

On Monday, as over 28,000 world-class men and women await their dishonorable discharge for refusing to take the experimental vaccine, the Pentagon issued detailed new guidelines that prohibit service members from engaging in a wide range of activities, citing concerns of increased “domestic violent extremism” within the military over the past few months.

The new policy focuses heavily on service members’ social media activities and even clarifies that “posting, liking, reposting, or otherwise distributing” certain views that have been deemed “extremist” is a direct violation that could result in disciplinary action.

From the new Pentagon guidelines:

“Military personnel are prohibited from actively participating in extremist activities.

Military personnel are responsible for the content they publish on all personal and public Internet domains, including social media sites, blogs, websites, and applications.”

In addition to the strict guidelines for social media use, the policy makes it clear that military members will also be punished if they: attend “meetings or activities” that are unapproved, are caught “demonstrating or rallying” for a cause that has been deemed extremist, or even for fundraising or giving donations “of any kind” to certain groups.

Soldiers can now even be held accountable for the actions of others within their “groups.”