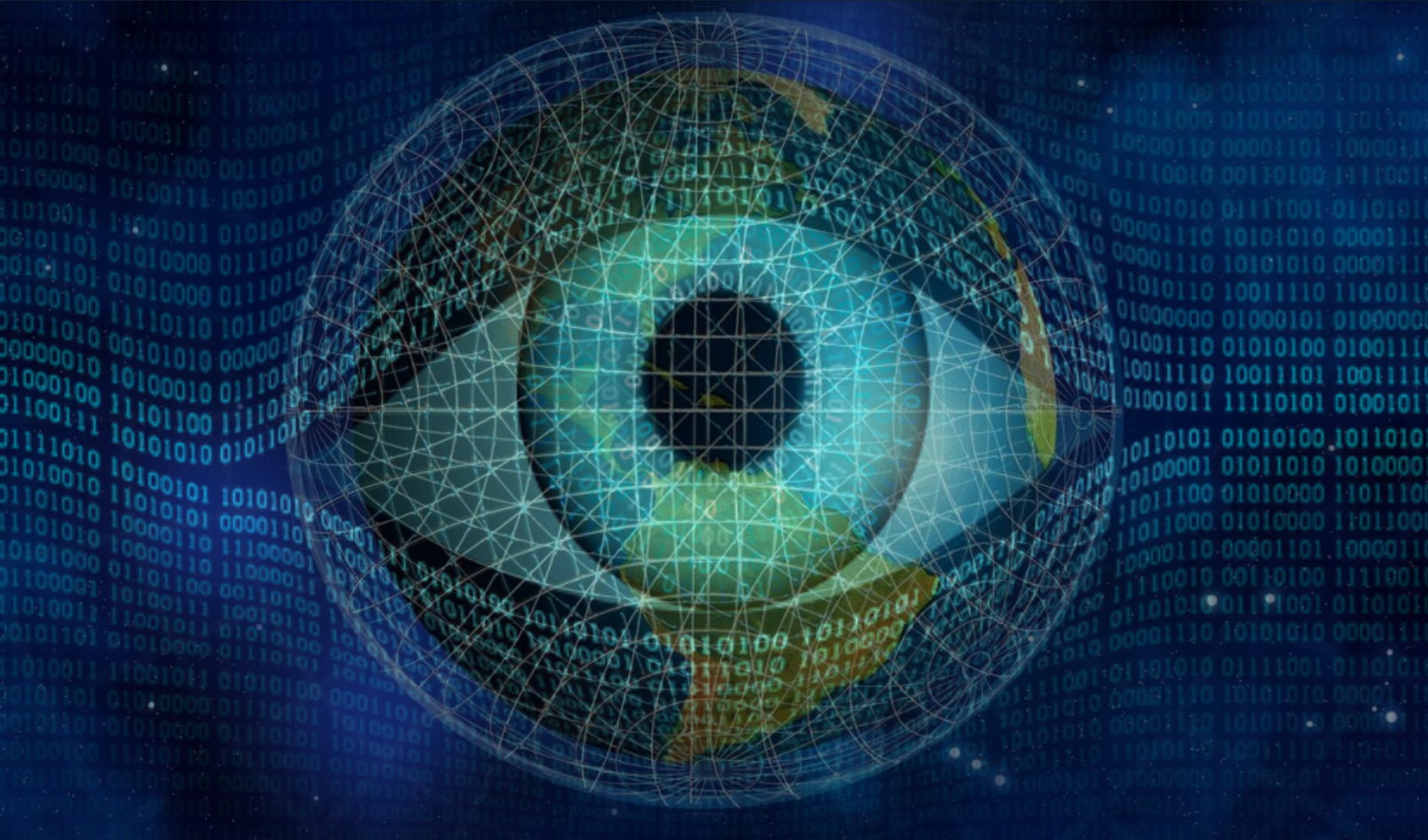 When asked if a United States CBDC would be used to control how, when and where the population spends their money, a senior vice president for the St. Louis Fed’s Research Division responded, “in life, one can’t give absolute assurance of anything…The best we can hope for, is for Congress to respond to the electorate’s concerns about privacy.”  However, signals by the Biden regime and the Federal Reserve indicate they intend to move forward on a CBDC, regardless of any approval from Congress, industry leaders or the public.  In fact, there are a growing number of research and pilot programs in various phases of development in America and around the world, despite public concerns of an impending digital currency enslavement system tied to a digital ID and social credit system.

On March 9, 2022, the Biden regime issued an Executive Order on ‘Ensuring Responsible Development of Digital Assets,’ which placed “the highest urgency on research and development efforts into the potential design and deployment options of a United States CBDC.”  The EO commanded Attorney General Garland, Treasury Secretary Yellen, and Federal Reserve Chair Powell to determine if a legal path to bypass Congress is possible, stating, “within 180 days of the date of this order [by September 5, 2022], provide the President…an assessment of whetherRead More