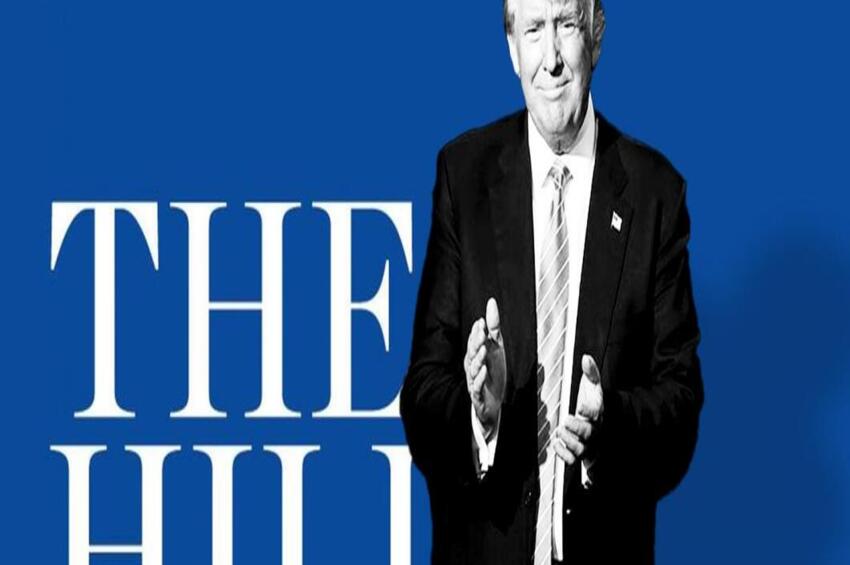 President Donald Trump lies. A lot. On topics big and small, consequential and petty, Trump can’t seem to help himself from saying things that are just flat-out disconnected from reality. The Washington Post’s running total as of December 10 is 15,413 false or misleading claims from the president since he took office. By the time you read this, that number will likely have inched higher. He will lie tomorrow just as he lies today, just as he lied yesterday.

While there isn’t much journalists and news outlets can do to make him tell the truth — especially since he tends to grant his interviews to friendly outlets — there’s something they can do to stop his lies from infecting the public consciousness. Namely, the press can stop printing lies free from context.

In May, Media Matters published a study highlighting how frequently major news outlets amplify Trump’s lies on Twitter. While we found that nearly every outlet we considered was guilty in some form or another, none pumped out the president’s false talking points with more regularity than The Hill. (A follow-up study we published this month again found The Hill to be the worst offender at amplifying Trump misinformation.)

The Hill’s coverage of Trump’s Ukraine scandal — specifically, its tweets on the topic — has helped the president spread false narratives for his own benefit.

Earlier this week, Trump conducted a rally in Michigan while the House of Representatives was voting to impeach the president over the Ukraine abuse of power scandal. In response, The Hill did what it always does: Promote the president’s spin about the events without any context, pushback, or attempt to assess the validity of what he was saying.

As has been the case throughout his presidency, The Hill tends to take everything Trump and his allies say at face value, sharing their statements repeatedly without indicating whether they’re actually true. Promoting Trump’s impeachment spin at this Michigan rally was nothing new for the outlet. Here’s just a small sample of recent misinformation about the Ukraine saga boosted by the Hill without context or clarification.