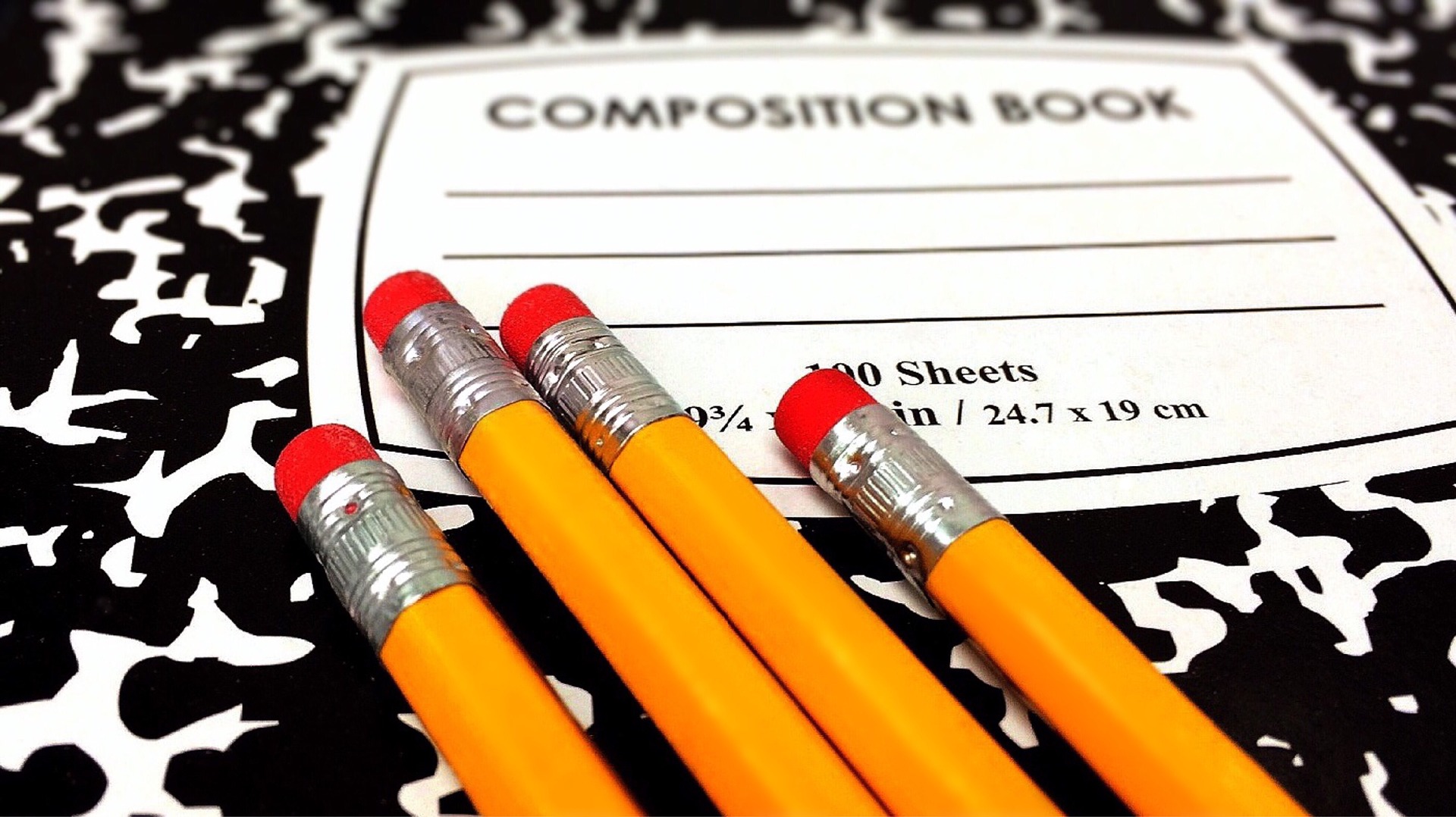 This is the most critical time in U.S. history. Right here. Right now. Election and voter fraud have reached a level of criminality that we will never come back from if this battle is not won. The constitution is being stomped on by authoritarian governors and people are losing their freedoms, rights, businesses, and sanity over an alleged virus with a 98.1% survival rate overall. There is ultimately no risk left, because we’ve already unwillingly sacrificed so much, so now more than ever people must stand firm, speak up, blow the whistle, take action, and fight like your life depends on it – because it does.

If the constitution is not upheld, the U.S. is headed for communism. That’s not conspiracy, that is fact, well laid out by the World Economic Forum for a one world governance. They themselves like to refer to it as the “New World Order” and “The Great Reset.” All anyone need do, is go review all of their videos or their “Great Reset” interactive map of how they plan to control the world and all of the people in it.

It is so important for the younger generation to understand what is at stake and what we are fighting for, and for teachers to be brave enough to have open discussions about it. Whereas many teachers are caught up in the indoctrination system, there are still some wonderful teachers fighting for this country and for the next generations. One such example, is a history teacher in a small town who spent 12 weeks examining the U.S. Constitution in finite detail with his students, followed by a test and written paper the students were required to submit.

Afterward, the teacher asked if the
students would be interested in comparing the U.S. Constitution with the
Communist Party USA Constitution that was written in 2014. The students were
intrigued, reviewed the information, and each wrote up their analysis. This is
the analysis and observations through the eyes of a seventeen-year-old on how
he compares the two constitutions. This has not been edited.

The U.S. Constitution was written
in 1789 is the greatest government setup in all ofRead More