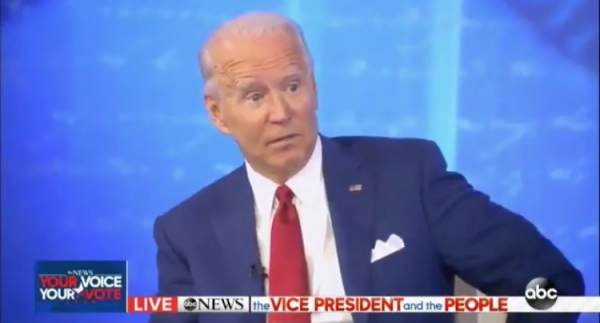 Joe Biden has been dodging this question for several weeks and he recently said voters “don’t deserve” to know whether he will destroy the US Constitution by altering an entire branch of government.

On Thursday night, Joe Biden admitted he’s “open” to packing the Supreme Court — a very radical idea being proposed by the Marxists who control the Democrat party.

This should be disqualifying.