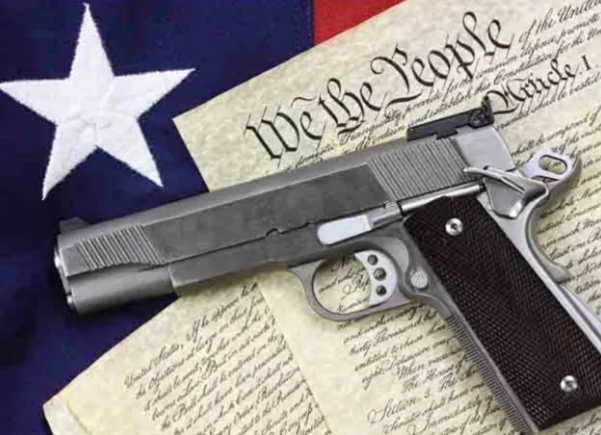 Second Amendment protects all the rest of the Amendments.

The Assault Weapons Ban HR1808 passed the House on July 29, 2022. It’s now on to the Senate, and Chuck Schumer decides if he gets to the floor.  The bill bans an enormous number of semi-automatic guns.

It also defines an assault weapon as a semi-automatic pistol that has a magazine that is not fixed and has any of the defending features, including a threaded barrel, a second pistol group, a barrel shroud, and the capacity to accept a detachable magazine at some location outside of the pistol grip, a stabilizing brace of if it’s semi-automatic version of an automatic firearm.

Still, again this bill does not just stop there.

It applies to semi-automatic shotguns that have detachable magazines in any of the same features, telescoping stock, a pistol grip, a fixed magazine that can accept more than five rounds, a forward grip, or the ability to accept a detachable magazine.

The definition of assault weapons also lists a variety of models that they are going to try to ban at a federal level.

They will promise you can grandfather the guns you own that don’t fit the definition. However, the bill also goes after magazines. More than ten rounds is out. They try to soften the blow and shut people up by saying people can grandfather their magazines if they don’t meet the definition. To determine if they were owned, they have marking and identification requirements.

They want to get this language into the Respect for Marriage Act.

In any case, it will probably be brought to a vote in the lame duck session.

It is unlikely that HR1808 would pass. It’s an extremely radical national ban. If they put the language in the Respect for Marriage Act, it’s likely both bills would fail. If they try to get a solo vote on HR1808, it is likely too radical to pass.

Call your Senators and tell them you don’t want this bill passed. Better safe than sorry 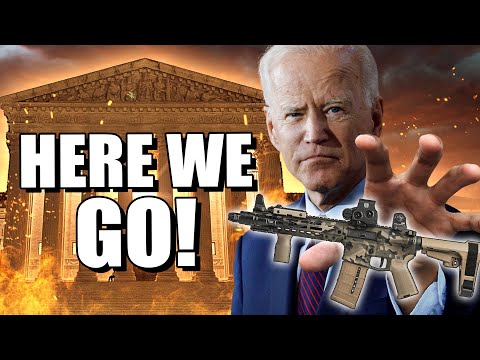