THIS IS AN EMERGENCY

by Paul Bedard, Washington Secrets Columnist | | July 21, 2020
In one of the first signs that a backlash has begun against police protests, a growing number of people are voicing their support for law enforcement, especially in their neighborhood, and shifting away from the “defund” effort sparked by the Black Lives Matter marches.
The latest Rasmussen Reports survey indicates a strong national support for police and law and order, even among African Americans.
In it, 66% of adults said they oppose cutting the police budget in their community to channel money to social services, the scheme pushed by many liberals. That is up from 59% just last month.

And, said Rasmussen, 23% “favor defunding the cops where they live,” and that is down from 27% just a few weeks ago. 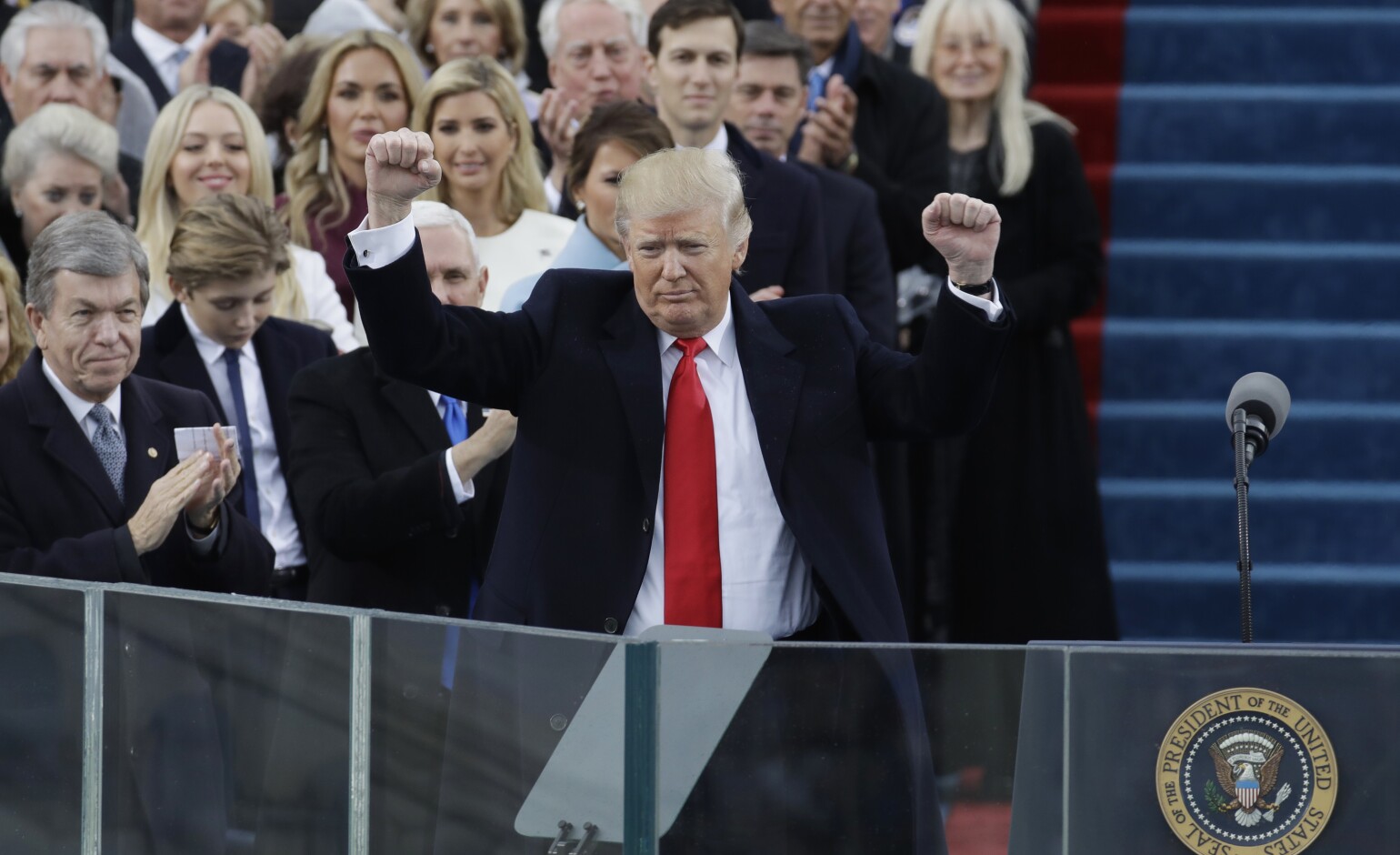 It’s not just a white thing. Rasmussen said that 57% of black people oppose defunding police in their home community. For whites, it’s 69%, and for other minorities, it is 62%.

The shift away from defunding police comes as many cities have seen a surge in crime and the images of looting, flag burnings, and riots during anti-police and Black Lives Matter protests remain fresh in the minds of the public, especially those in the suburbs.

The new survey said that many believe that a cut in funding of traditional policing will lead to higher crime rates. Only 12% now think defunding police will cut crime. Another 61% see crime increasing.

They released a video criticizing those attorneys general and said in a statement, “Americans are less safe in Democrat-run cities because they refuse to protect citizens from violent crime and instead publicly urge the burning down of our country and cheer on the violent mobs.”