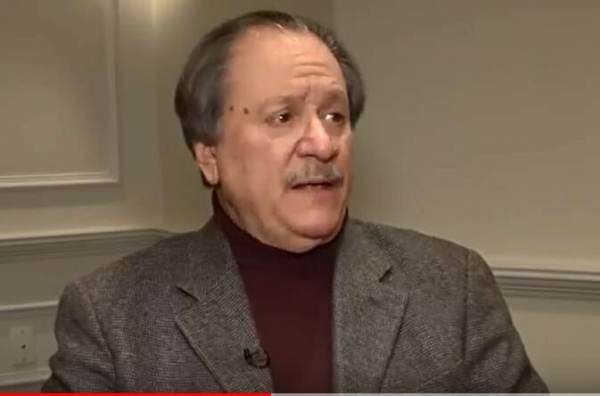 Former US Attorney Joe diGenova was on the radio earlier today with Mornings with the Mall as part of his weekly interview. At the beginning of interview diGenova discussed the John Durham investigation and how the Durham team is working on guilty pleas with members of the Deep State involved in the failed coup attempt of President Trump.

After this the subject changed to Democrat Represenative Adam Schiff.  Lying Schiff did an interview on a podcast this past week that was shared and discussed.  Schiff was calling AG Bill Barr a criminal for upholding the letter of the law and bringing individuals involved in the attempted coup of President Trump to justice.

Schiff has lied about everything over these past few years.  He lied about the Steele dossier and the Ukraine sham.  We know about his lies related to the Mueller investigation but we still haven’t seen the interview from the impeachment hearing from the former IG of the Intel Community.  It’s expected that that interview will expose the entire Ukraine impeachment was another hoax.

diGenova shared the following regarding Schiff and the Democrats and their slanderous statements against AG Bill Barr (starting at the 4:00 mark):

This is a designed strategy to delegitimize the Attorney General of the United States and any of his work product.  With the complicity of the Mainstream Media and the lying to the American people about what Bill Barr has done and is doing.  These things can in fact accomplish their goal which is to create public distrust of any final product, dirty up jury pools so people come in prejudiced against the Justice Department or the case and in favor of the conspirators.

This is not surprising.  This is classic Marxist ideology, classic Marxist strategy.  If you watch and listen to in that piece from Schiff is Orwell’s 1984.  This is double speak and what it is is it’s designed to create a knowingly false narrative so as to disrupt public discourse and public trust in institutions.  The Democrats have gotten very good at this.  It’s actually what this party is about now. Lying publicly to attain policies and legal goals. That is a disgrace for one of the two major parties but Democrats don’t care.  They’ve made a deal with the devil and they’re sticking to it.

After noting that Nancy Pelosi has been compromised by the Marxist left of her party, diGenova said this: