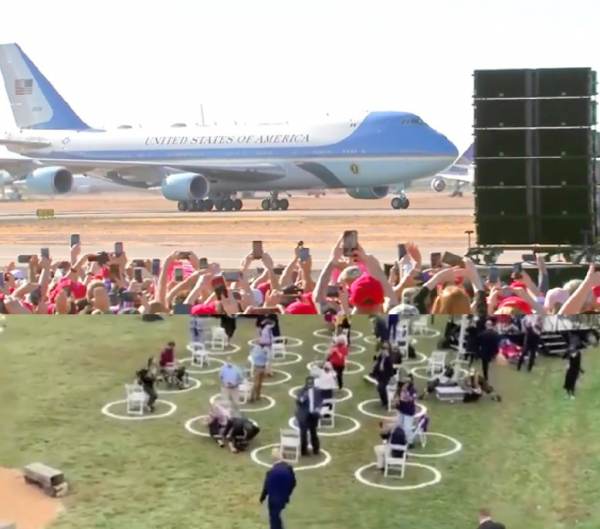 The last two days show the real picture of the 2020 Presidential race.  President Trump is rising while Old Sleepy Joe Biden is lost.

Day after day the President out works and out performs his competitor in the race for President of the United States.

The media wants Americans to believe that the polls are accurate and Joe Biden is way ahead of the President in the race.  But the evidence doesn’t show this. 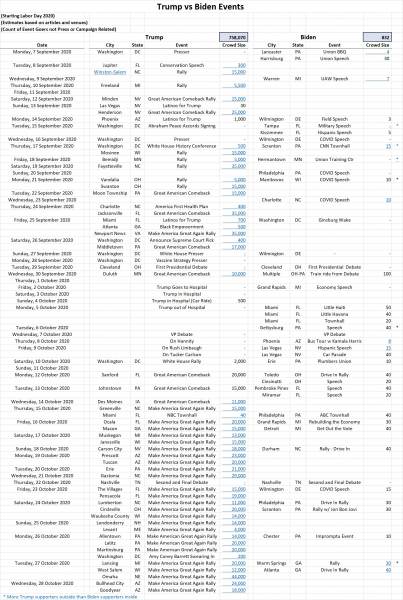 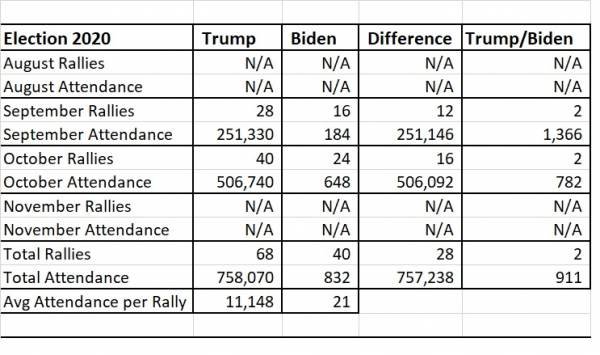 Former Speaker of the House Newt Gingrich was on Lou Dobbs and shared his assessment on what’s going on:

Biden in the Basement: @newtgingrich says the media hates @POTUS so much that they are propping up Joe Biden despite his corruption. #MAGA#AmericaFirst#Dobbspic.twitter.com/2a8PPRguaX