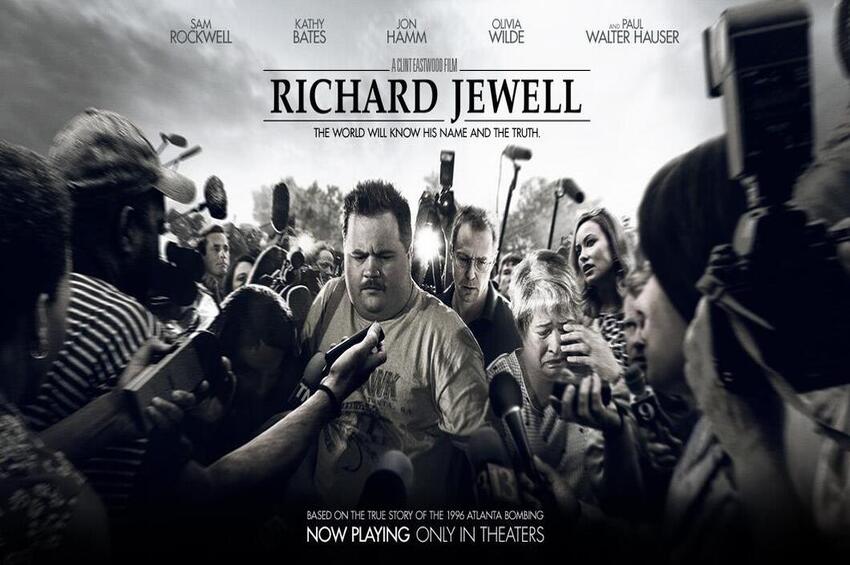 With the new Clint Eastwood movie based on the Richard Jewell case making headlines, NBC’s Tom Brokaw decided he needed to weigh in.

If you’ll recall, it was Brokaw who took to the air to proclaim that the FBI had enough on Jewell to arrest and prosecute him. He gave a slight disclaimer at the end, saying that there were still a few holes in the case, but clearly painted Jewell as a guilty man. The news media overall helped push that fake narrative for months, leaving Jewell to die a beaten and broken man a few years later.

re richard jewell. 24 hours after the bombing i talked at length with a sr fbi official – who did not wave me off jewel as a suspect.
i reported that and speculated why. but my last line was for now he’s just a person of interest.
when the truth emerged i apologized.

nbc made a substantial $ payment to the family without going through contentious negotiaton.
richard and his mother went through a painful time which i deeply regret. i hope we all learned a lesson, includjng the FBI which was my principal source

I can find zero record that Brokaw apologized for his false, garbage reporting. In fact, the settlement NBC would later pay to Jewell and his family specifically stated that they admitted no guilt and would offer no retraction or apology for their behavior. Unsurprisingly, the media, even back in the 90s, was keen on covering itself in glory and never admitting it got something wrong.

But let’s be real. No one learned a lesson here. How do I know? Because the same media that trashed Richard Jewell’s life just spent the last three years destroying the lives of multiple people. They did so all on the basis of “anonymous” government sources, the same type that led to the awful reporting on the Jewell situation. In the last several months, as the facts have come out, there have been zero apologizes or retractions issued for the many false reports. The most we’ve gotten is a belated “update” at the bottom of a few stories.

Perhaps an undying trust of the bureaucracy isn’t such a great thing for the news media to have? It’s also incredibly lazy. Why actually do real journalism when your hand-picked “source” can feed you whatever garbage he wants?

If the mainstream media actually had standards, they’d have learned the lesson Brokaw cited long ago, but they don’t. Because partisan politics and sensationalism rule, they are always willing to run with whatever gets eyeballs and helps Democrats. During the Jewell ordeal, questioning the FBI and DOJ actions under Bill Clinton was off-limits for political reasons. Instead, we got regurgitated government talking points on the nightly news.

The truth is that Jewell was a hero that day, helping usher people to safety, probably saving lives along the way. His thanks was for was a self-righteous, beltway media to go out of their way to not wait for the facts and blow his life up.

In the end, we learn two things here: One, don’t trust the government and two, the legacy media are absolute trash.

Front-page contributor for RedState. Visit my archives for more stunningly good posts and help out by following me on Twitter @bonchieredstate.Read more by Bonchie