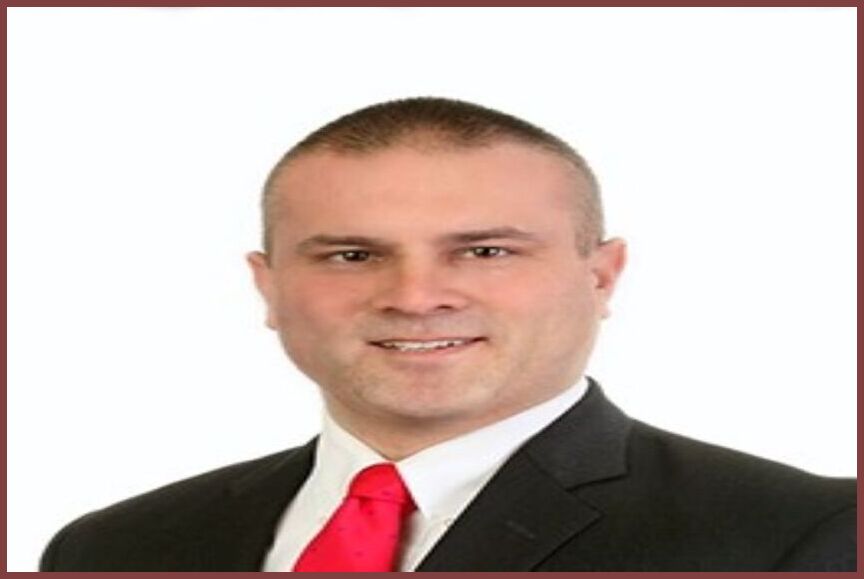 by committee for Tom Phillips

To begin with, the main reason you should vote for me isn’t down in the body of this bio, I can sum it up in a short sentence.  Vote for me because I’m like you.  I have the same daily concerns, the same type of life, the same hope for what the future holds.  I’m not some career politician or out of touch millionaire, just a middle class father of three.  I want to help make the country a better place for our kids, make sure that our parents are taken care of in their later years, and make sure our generation doesn’t have to live with the mistakes of out-of-touch politicians in DC.

I’m a lifelong resident of the great state of New Jersey, born and raised.  A middle child, I grew up in the Union County suburb of Berkeley Heights, NJ along with my two brothers.  My dad was a noted local attorney and held several positions in the Berkeley Heights town council throughout his career as well as being part of a private practice in Westfield, my mother a former math teacher who decided to stay at home and raise us.  Local and state politics were no stranger at the dinner table throughout my childhood and formative years, and I learned at an early age that a lot of times doing the right thing wasn’t always popular with everyone.

I went to high school at Governor Livingston RHS, attended undergrad at Drew University where I majored in Political Science and played baseball for 4 years.  I also hold two Master’s degrees, an MS from NYU and MBA from Rutgers.  I’m married, and am the proud father of 3 boys, aged seven, five and one.  My wife Jen, also a graduate of Drew University, grew up in Lopatcong and Phillipsburg.  We currently reside in Scotch Plains, and I have lived in District 7 for over 35 years.  I have immediate family in 5 of the 6 counties that comprise the district (sorry Essex, no relatives in Milburn), so have strong ties to the communities.

Professionally, I’ve worked for both large and small businesses in the local area and NYC, from equipment leasing, to investment banking (back office) to sports and entertainment.  I have international experience in both Europe and Asia as well.  During my career I’ve worn a lot of different hats, from sales and remarketing, to finance and accounting, and now human resources and administration.  I know the negative impact of red tape and government regulations on businesses both large and small and luckily can do pretty much everything needed to run a political campaign myself.  Our father taught us self-reliance at an early age and this is something I plan on passing along to my boys as well.  To cap it all off, I also teach as an adjunct instructor at two universities, in both undergrad and graduate programs and my primary focus is Competitive Strategy for both business and marketing.  I consider it a major advantage for my campaign.

I never imagined I would ever run for office, much less at a federal level.  But like many Americans and residents of NJ District 7, I look at the disfunction in both Trenton and Washington DC and see the types of career politicians that party hierarchy keeps supporting on our ballots.  Like everyone else, I see these candidates and know we can do better.  I decided to run for Congress because I believed firmly that the district should have conservative representation, and that we don’t need more career politicians in DC regardless of what their last name is.  Unfortunately, the powers that be would rather go with a flawed candidate than one that can win.  So, like the children’s tale, I decided to be the kid that points out the Emperor has no clothes, and will make the case to our primary voters.

Along with our core party positions on being Pro-Life, defending the Constitution, and securing the border, my secondary focus is on both the national debt (with a drive towards modernizing Social Security and Medicare) and reforming the federal student loan system (by capping government loans and setting reasonable interest rates).  While our party is big-tent, and accepting of many views within the ranks, I have never and will never support a federal candidate that is Pro-Abortion.  If we are to continue to be the party of Life, we need to stop advancing standard bearers that don’t embrace defending the unborn. This is a major difference in the primary candidates in our race.

I know I have an uphill fight, but I’m not one to shy away from a challenge.  I also know that voters are looking for an alternative to the status quo, and I’m confident that we’ll be successful on primary day, and then again in the November general.  If you believe in returning Congress to citizen government, I humbly ask that you consider supporting our campaign: www.phillips2020.net

Thank you for you consideration, and God bless.