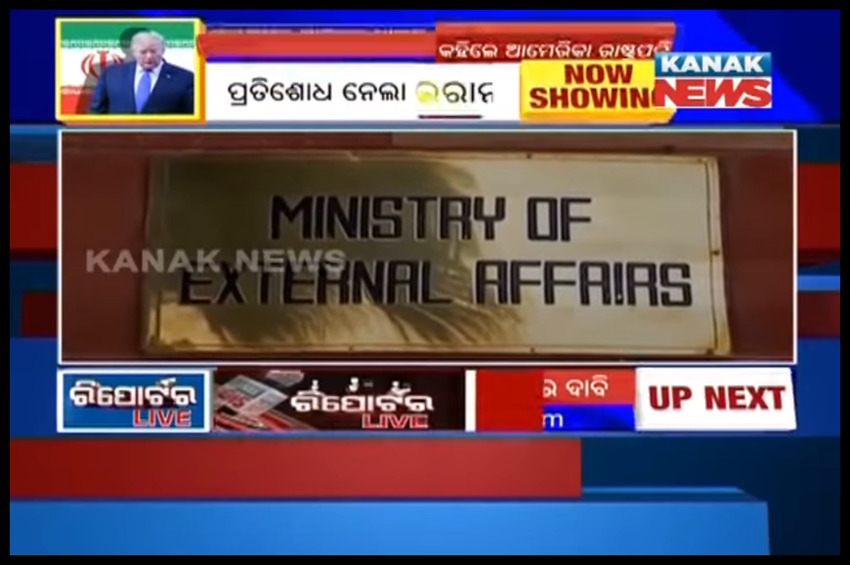 “Iran State TV’s anchor resigns saying, ‘It was very hard for me to believe the killing of my countrymen. I apologize for lying to you on TV for 13 years,'” it was reported.

Journalists in Iran have struggled to report factually on the events surrounding the recent airstrikes due to the government’s strong grasp on media outlets. President Trump demanded the Iranians “turn your internet back on” yesterday after the Iranian government moved to shut off communications to the outside world.

Iran initially refused to take responsibility for the crash and said they would not allow the United States or Boeing to investigate the contents of the flight’s black box recorder.

Days later, after a video was released showing a missile striking the Ukrainian airliner, the Iranian government claimed a missile “unintentionally” hit the plane, instantly killing all 176 passengers on board. More than 80 Iranians died as a result of the plane crash.