A top Republican wants U.S. Attorney John Durham to pick up the pace with his criminal inquiry into the Russia investigation.

Louisiana Rep. Steve Scalise, the minority whip, said people have a right to know the extent of any misconduct in the Obama administration before they go to the polls in November, particularly because former Vice President Joe Biden, the presumptive Democratic presidential nominee, could have been privy to the actions taken by the FBI to investigate the Trump campaign’s ties to Russia.

Scalese explained that the role Republicans in Congress will play is drawing attention to the controversy while the Justice Department takes the lead in rooting out any criminal misconduct. 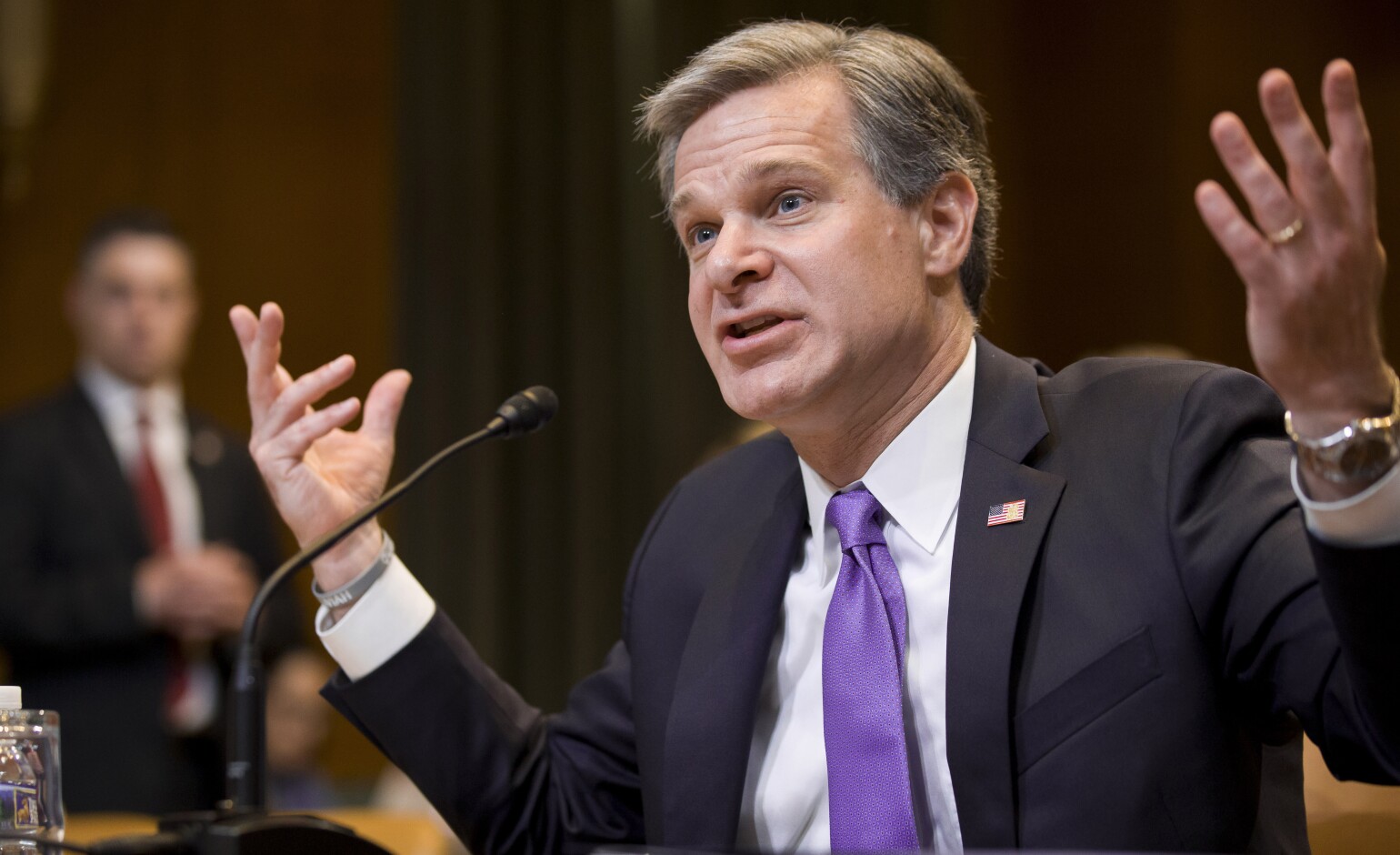 As for Durham’s investigation, Scalise said, “I want to see it sped up. I sure have been vocal about that.”

He said it is because the election is coming up, and concerns have been raised about the appearances of such an inquiry reaching a climax right before the big event.

“Justice has to be served and not next December,” Scalise said. “There is an election coming up and the American people have a lot of decisions to make. All of this needs to be factored into what they decide. To see some of the dirty stuff that went on all the way possibly to President Obama at the time and Joe Biden when he was vice president.”

Pirro brought home the idea that Biden could have been a knowing player in the Russia controversy by noting the former vice president attended a White House meeting about the Intelligence Community Assessment during the presidential transition period.

After that meeting, newly released notes show, former Deputy Attorney General Sally Yates was asked to stay behind along with then-FBI Director James Comey and was surprised to learn from Obama details about retired Lt. Gen. Michael Flynn’s intercepted phone calls with a Russian envoy.

“Biden was very much a part of this,” she said. “This is the Obama-Biden administration. … This was something that was discussed constantly.”

Attorney General William Barr, who appointed Durham to review the Russia investigation, has not dismissed the possibility of criminal prosecutions. He told conservative radio host Hugh Hewitt last month that the 2020 election will have no bearing on the Connecticut prosecutor’s inquiry. Barr also stressed that he doesn’t believe any major candidate for president was under scrutiny.

“As far as I’m aware, none of the key people that, whose actions are being reviewed at this point by Durham, are running for president,” Barr said.

“I think, in its core, the idea is, you don’t go after candidates,” he added. “You don’t indict candidates or perhaps someone that’s sufficiently close to a candidate, that it’s essentially the same, you know, within a certain number of days before an election. But, you know, as I say, I don’t think any of the people whose actions are under review by Durham fall into that category.”

In leaked audio obtained and reported by Yahoo News on Friday, Obama told former administration officials the “rule of law is at risk” after the Justice Department filed to drop its criminal case against retired Lt. Gen. Michael Flynn, who was President Trump’s first national security adviser.