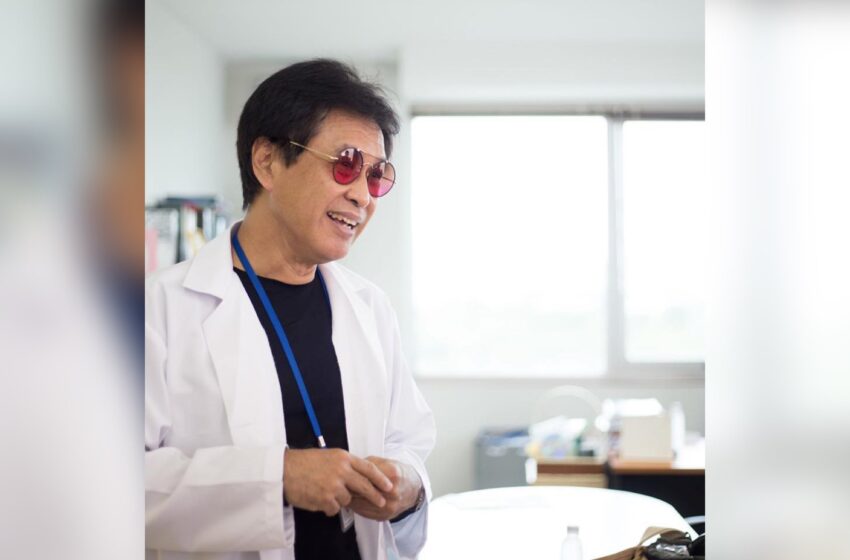 Another expert is coming out to warn about the danger of mRNA shots.

A top infectious disease expert in Thailand has raised the alarm about a possible link between a recent uptick in heart problems and mRNA COVID vaccines, noting that while the risk is minimal, the impact on the heart is rather sudden and severe, Bangkok Post reported.

Dr. Thiravat Hemachudha, a top Thai neurologist, WHO Expert Advisory Panel on Rabies, and chief of the Emerging Infectious Diseases Health Science Centre of the Thai Red Cross, cited a paper by German doctors that was published on November 27, stating that at least 25 patients had died suddenly within a week of receiving an mRNA vaccine.

Hemachudha said that all 25 cases of heart problems were confirmed in an autopsy performed within a week after an mRNA vaccination.

“All the deaths were recorded as resulting from either myocarditis or pericarditis and had occurred in people aged between 45-75 who had received an mRNA vaccine, he said in his Facebook post,” Bangkok Post reported.

The outlet continued, “The actual figures of people suffering these two heart conditions might be a lot higher than those officially recorded as previous studies into the link between mRNA vaccination and these heart conducted worldwide were all retrospective investigations which didn’t include sudden death, he said.”

The Gateway Pundit previously reported that from May 19, 2021 to March 8 this year, Thailand’s National Health Security Office (NHSO) has paid about 1.509 billion baht ($45.65 million) as financial aid to people who suffered adverse reactions after receiving COVID-19 vaccines, local news reported.

The National Health Security Office (NHSO) is responsible for the financial support program.

According to NHSO, a total of 15,933 so far have filed complaints of adverse reactions to Covid-19 vaccines, 2,328 complaints were rejected.