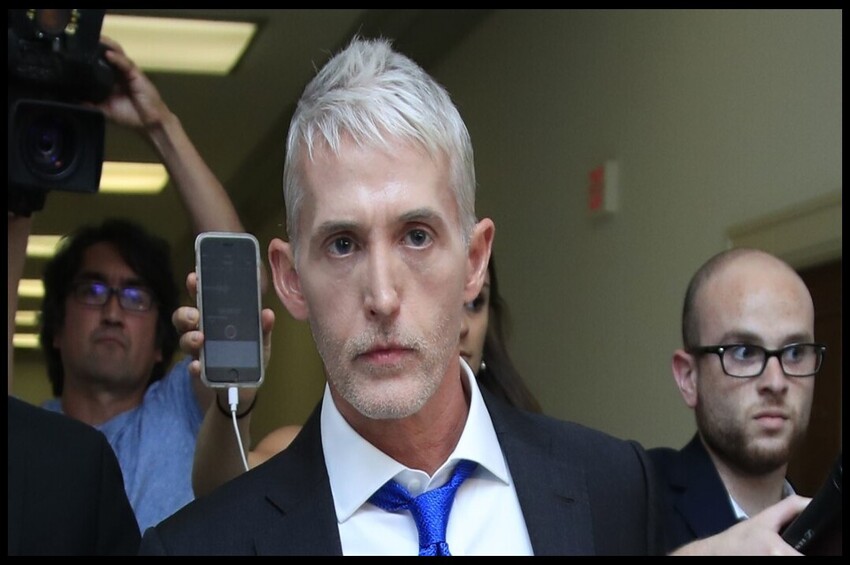 Former Rep. Trey Gowdy shot down a report suggesting Russia is planning to help President Trump in the 2020 election by saying he doubts the Kremlin prefers Trump over “comrade” Bernie Sanders.

Gowdy went on to point out that the intelligence community isn’t infallible.

Gowdy also included a jab at Rep. Adam Schiff, who has been criticized by Republicans for his handling of the Russia investigation as well as the impeachment process.

“They gather information, and they make assessments,” he said. “Then, they give those assessments, but, unfortunately, you give them to people like Adam Schiff, who leak like sieves. This never should have been made public, and that’s why the president is upset, not at what the intelligence community has found but the fact that Adam Schiff has a beeline to the New York Times when it’s negative information about Donald Trump.”

Gowdy was referring to a New York Times report citing five unnamed sources that said the intelligence community gave a classified briefing to House lawmakers warning them that Russia was committed to helping Trump win in the upcoming November election.

A report on Friday by the Washington Post suggested that U.S. officials warned Bernie Sanders that Russia was interested in helping his presidential campaign.