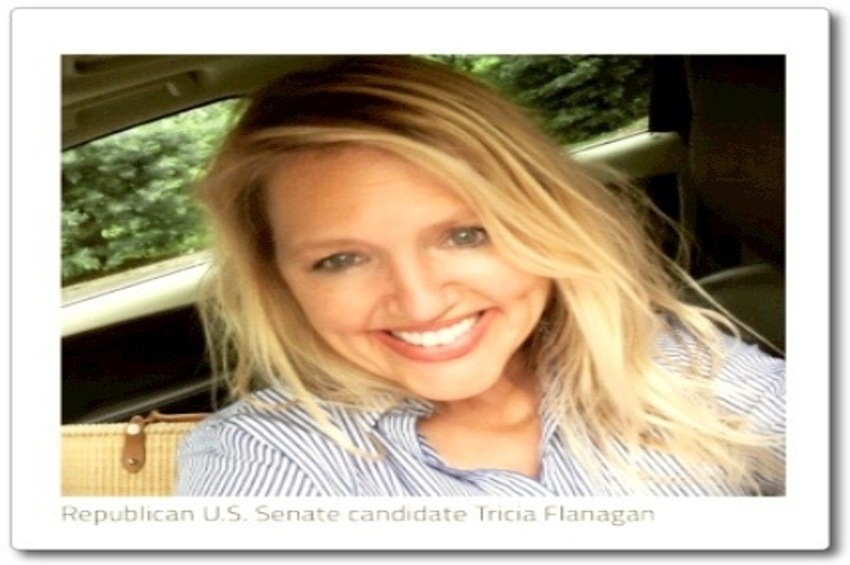 Veterans are our Country’s Greatest Assets

Our country and the liberty that it has inspired has endured for over 243 years for a single reason, our Veterans.  The men and women who put aside their lives to represent and defend our nation are examples of selfless patriots.  The world knows that these patriots do not do it for the money, nor for fame.  They do it to defend our great nation. Today, November 11th, is the day to remember each of them and the sacrifices they have made for our country.

Two of these patriots are my Father and Grandfather.  They epitomized heroes, because they represented the best of American service. They gave their sacred honor to defend our country.  My father retired from the military after a long and distinguished career.  My grandfather defended this country in a war that ravaged Europe and was called the War to End All Wars (World War I). They and my faith-filled mother and grandmother were my role models and taught me one thing — that bravery to defend the defenseless was the most important thing one could do for their country, and this was the reason for their service. 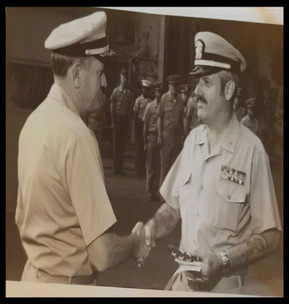 Men like my father, a career military man, did not join the United States Military to become rich, or to live a comfortable life.  The fact that as a child and a young woman I had to give up my father to the country for periods of time was something I understood and took pride in.  He felt strongly about his service to our nation, and after a long military career as a Master Gunner, he retired as a Rear Admiral in the United States Navy.  Fortunately my father did not fight in a world war, but he gave up twenty years of his life to protect us and defend our nation. On this day we celebrate that because of the service of all like him, we live in the greatest country the world has ever seen.

These men who were my role models are just a small example of all of our Veterans who are real heroes, not comic book characters or sports figures. They wear a uniform, and take an oath to protect and defend not only the people of this nation, but also to protect and defend the Constitution of the United States of America — the same oath that every member of every branch of government takes when they assume their offices. I honor each of them, and I honor their service, and I remember some who did not make it, some who gave the ultimate sacrifice for our country.

These men and women who serve our nation are those whom we should revere and look up to. They epitomize bravery and service, and sacrifice much for our country. Whether they enlist and serve for a single period of time, or they are compelled by their love of country to retire in the Military, all of them gave of themselves to be there, and represent our great nation. It is a service to which we as Americans owe a sacred debt of gratitude because if it were not for their bravery and service, we would not have the liberties we have today.

This Veterans Day, I look at these brave heroes, these men, women and families who serve and sacrifice to ensure that everyone in this great nation is afforded the promises endowed by our Creator in our American Constitution, and I’m in awe of each and every one of them.  The purpose of our military is to defend our country from all enemies foreign and domestic.  It is a great and distinct honor. If you go back to the signing of the Declaration of Independence, these heroes and those who came after pledged their honor to defend these rights and liberties, and we are forever grateful. 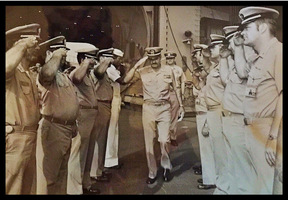 My name is Tricia Flanagan, and I am running for the United States Senate in the State of New Jersey.  Over the last few years, I made a conscious decision to follow in the footsteps of the men and women I’ve admired in my life for their bravery, not in the military, but as a public servant to defend the country we love.  As a mother of three children, a successful entrepreneur, and businesswoman, it became apparent to me that our political leaders were not listening to the people.  I thought long and hard about what sacrifices needed to be made for not only my family, but for the people of this country.  If so honored, my duty will be to represent the people of our great land for one of the most critical roles in politics, U.S. Senator.  I pledge to serve by the example of the bravery my father and grandfather served for me, and by the loving, faithful and supportive example my mother and grandmother were for me.  I promise if elected, I will never forget the men and women who defend all of us, past and present.  They are our true heroes – Let us honor them always.