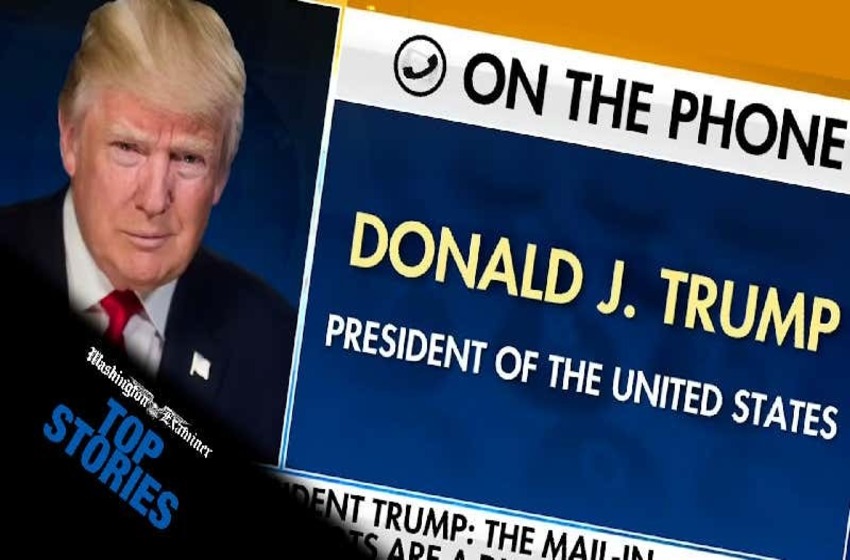 The former U.S. attorney made the comments on Monday while appearing on Newsmax with host Howie Carr, reacting to Krebs’s interview on CBS’s 60 Minutes that aired the night before.

“Anybody who thinks that this election went well, like that idiot Krebs,” diGenova began, “that guy is a class-A moron. He should be drawn and quartered, taken out at dawn and shot.”

Krebs, who was fired from his post as chief of the Cybersecurity and Infrastructure Security Agency this month, stressed on 60 Minutes that U.S. citizens should be confident in the results of the 2020 election. “There is no foreign power that is flipping votes. There’s no domestic actor flipping votes. I did it right. We did it right. This was a secure election,” Krebs said.

After Krebs’s interview, Trump tweeted that the 2020 election was the “least secure ever,” despite the fact Republicans overperformed expectations in both chambers of Congress.

“@60Minutes never asked us for a comment about their ridiculous, one sided story on election security, which is an international joke. Our 2020 Election, from poorly rated Dominion to a Country FLOODED with unaccounted for Mail-In ballots, was probably our least secure EVER!” Trump wrote on social media.

Trump’s legal team has alleged that the presidential election was rigged because of a national voter fraud conspiracy but has had little success in court. DiGenova is part of the team, which is led by former New York City Mayor Rudy Giuliani, along with his wife, Victoria Toensing.

Krebs told 60 Minutes that CISA worked with many different law enforcement agencies to protect the integrity of the election, including the Pentagon’s Cyber Command, the NSA, the FBI, the Secret Service, the Election Assistance Commission, election equipment vendors, as well as state and local governments.