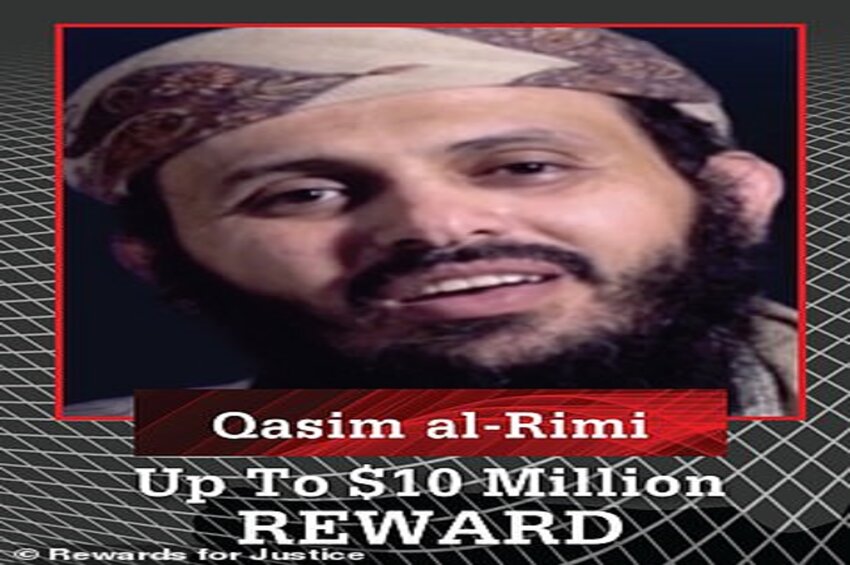 A $5,000,000 reward for any information leading to al-Rimi’s capture was offered by the State Department and recently doubled to $10 million after he was linked to multiple terrorism plots against the U.S. YouTube

…and President Trump is celebrating by playing golf.

President Trump is a brilliant Commander-in-Chief. Current government officials report that another prospective leader of al Qaeda was killed in a January airstrike in Yemen. CNN reported In 2017 that the austere religious scholar known as Qasim al-Rimi sent President Donald Trump a taunting message after the first military combat death occurred when Special Ops carried out a raid on the Yemini al Qaeda compound.

President Trump is letting terrorist leaders around the world know that whoever wants to lead an extremist organization has about a two-month shelf life.

It’s like watching The Naked Gun film opening occur in real time and without the satire:

This is how you get entire terrorist groups to potentially cease operations: when nobody wants the job of heading them.

The latest surgical removal of a terrorist leader via drone was given priority after al-Rimi recently ramped up terrorism plots on U.S. soil.

Notable Democrats will probably be drafting letters of complaint wondering why Trump again didn’t ask their permission, if they can find time away from their busy schedule of trying to impeach him.

While that attempt is failing, the deaths of al-Rimi, al-Baghdadi and Soleimani could become the Democrats’ Impeachment 2.0. (Always pay attention to who gets upset when a terrorist leader is killed.)

Of course this makes a second loss for Democrats in one short week, but we know these things come in threes. And so it came on Friday when an Iraqi man who has been living in Arizona was arrested by authorities and believed to be a prominent figure of the Fallujah, Iraq chapter of al Qaeda.

The Department of Justice announced that Ali Yousif Ahmend al-Nouri was detained on murder charges after orchestrating attacks in which two Iraqi police were killed in 2006. A joint raid was executed by the FBI Phoenix Field Office, HSI Phoenix Field Office and the U.S. Marshals Service.

The still-living austere scholar will probably be extradited to Iraq as the Iraqi government has issued arrest warrants for al-Nouri and want him to face trial but only if requested by a U.S. magistrate and then subsequently approved by the State Department.

If you’re wondering how a foreign, high-tier terrorist made his way to Arizona, the answer is: He probably took a left turn at New Mexico. [Ed: Maybe even at Albuquerque, Doc.]

Just last year a terrorist training compound was raided in New Mexico. Five “refugees” were indicted on charges stemming from a “conspiracy to provide material support for terrorist attacks on federal officers and employees.”

Liberals were in hysterics over the news. They took to Twitter (pausing their tearful efforts to thwart the president’s attempt to ban immigration from terror-prone areas) only to blame the presence of an Iraqi terrorist in the U.S. on…Trump.