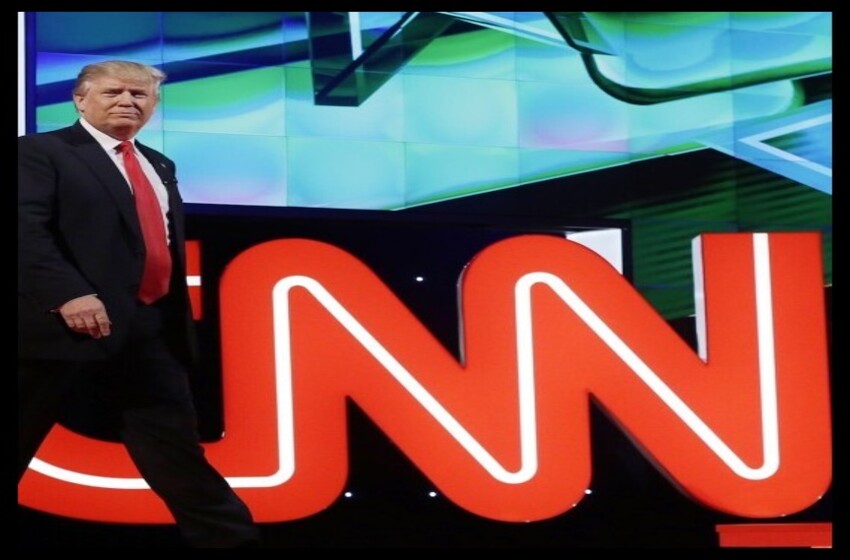 A spokeswoman for President Trump’s reelection campaign explained that its lawsuits against a multitude of major news publications were designed to hold them accountable.

Trump campaign spokeswoman Kayleigh McEnany discussed the libel suits on Friday’s edition of Hannity, hours after the campaign filed a suit against CNN. The suit, which centers on an opinion piece from June 2019 regarding the Russia collusion theory, comes on the heels of suits filed against the Washington Post and New York Times.

“Look, we think it will be successful because there is no denying that CNN, that the Washington Post, that the New York Times have all displayed malicious intent. They knowingly published false information,” she explained.

“The libel laws essentially now allow you to slander anyone, libel anyone,” McEnany added. “And that’s why Justice Antonin Scalia said they need to change. But we have to work within the structure we have right now. And you cannot go out there and lie knowingly do so, peddle the Russian collusion narrative, and think you can get away with it. This lawsuit is in an effort to hold the fake news accountable. Bottom line.”

The piece at the center of the campaign’s lawsuit against CNN was written by former Federal Election Commission general counsel Larry Noble and titled, “Soliciting dirt on your opponents from a foreign government is a crime. Mueller should have charged Trump campaign officials with it.” Noble argued in the piece that special counsel Robert Mueller was wrong not to charge members of the Trump campaign with conspiring with Russia to win the 2016 presidential election.

The Trump campaign’s complaint argued CNN was aware the statements in the article were false “because there was an extensive record of statements from the Campaign and the administration expressly disavowing any intention to seek Russian assistance” and still published it.