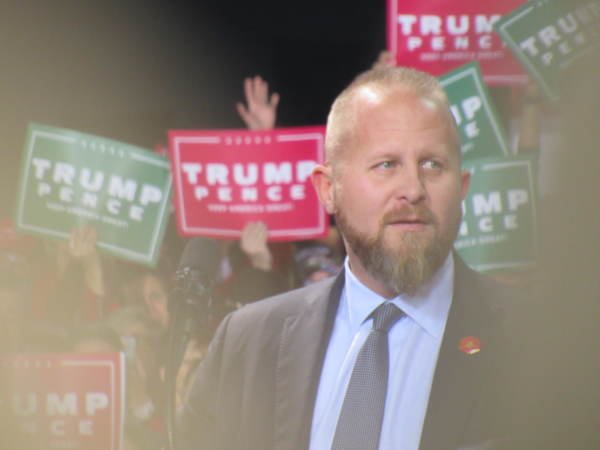 Hey @[email protected]@Google we are watching.

This is your opportunity to make sure the playing field is level. #MAGA

Facebook has been shutting down traffic to conservative websites since the 2016 election.

Conservatives dominated social media in 2016 when they were able to get the truth out – uncensored.  Facebook ended that in 2017 and 2018.

The Gateway Pundit spoke with two of the top conservative publishers in America last year.

Here at The Gateway Pundit our Facebook traffic was decimated after we were ranked as the 4th most influential conservative publisher in the 2016 election.

We were supportive of President Trump so Facebook was forced to act.

The fact that Facebook is targeting conservative publishers should not be a surprise to Gateway Pundit readers.

We have been reporting on this for several months years now.

This influence map below by Columbia Journalism Review shows the top Facebook influencers during the 2016 election. 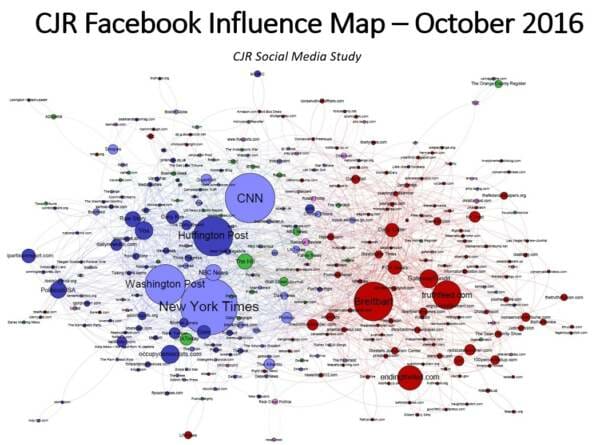 nd here is that same map showing the conservative publishers who have been targeted by Facebook since 2017. 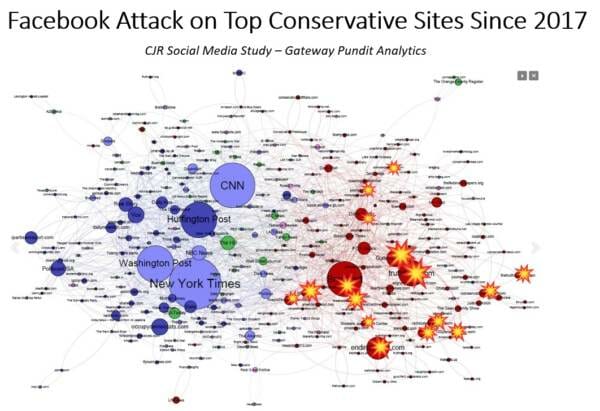