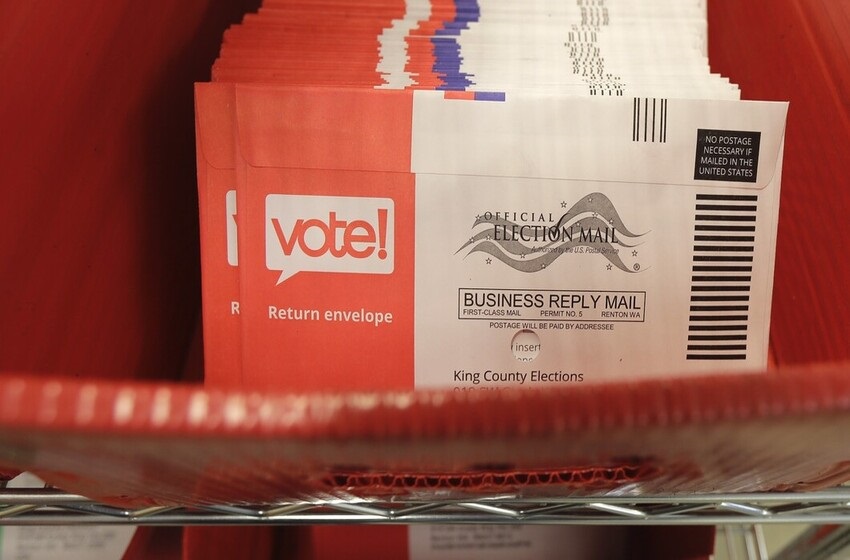 President Trump’s public disapproval of mail-in voting might come too late to make a difference for the 2020 election.

The six most important swing states for the Electoral College map — Pennsylvania, Michigan, Wisconsin, Arizona, Florida, and North Carolina — all allow voters to request mail-in or absentee ballots for any reason. Large percentages of voters in Florida and Arizona, where voters can opt to receive ballots by mail automatically, have voted absentee for the last decade.

New laws enacted in the last two years in Pennsylvania and Michigan mean that more people in swing states will have access to mail-in ballots than in 2016.

The liberal policies allow many more people in critical states to vote than Trump would like. In a tweet Wednesday, the president indicated that he only approved of mail-in absentee ballots for “senior citizens, military, and others who can’t get to the polls on Election Day.” 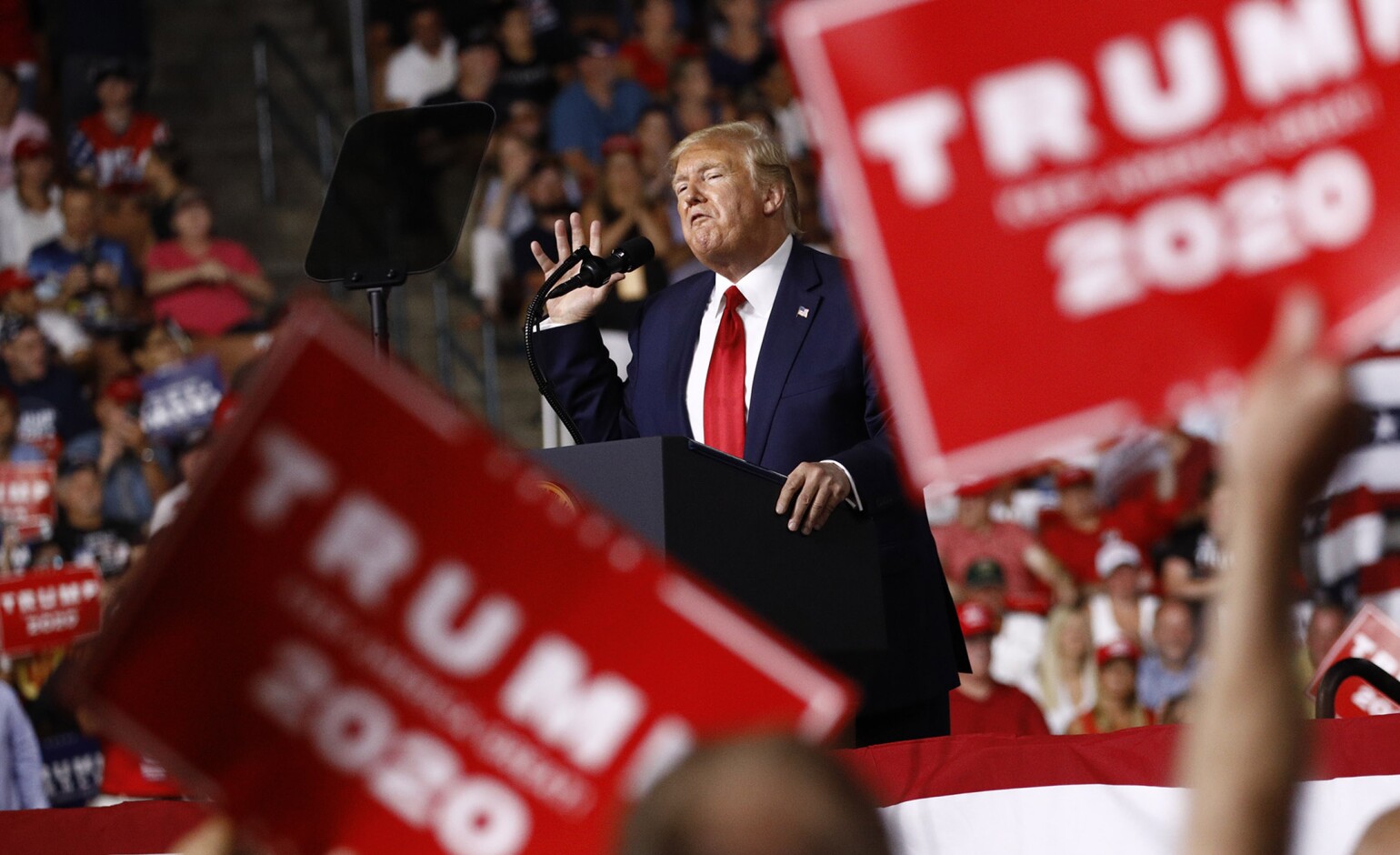 “These ballots are very different from 100% Mail-In Voting, which is ‘RIPE for FRAUD,’ and shouldn’t be allowed!” Trump wrote.

While none of the swing states have 100% vote-by-mail like Washington state and Oregon, the practice is expanding.

The Census Bureau estimated that about 1 in 5 voters cast a ballot by mail in 2016, up from 1 in 10 voters in 2000. In three major swing states — Arizona, Florida, and North Carolina — more than 65% of votes in the 2016 election were cast early in person, by mail, or absentee.

Trump’s criticism of mail-in voting comes as Democrats call for increasing the practice because of the coronavirus pandemic, while Republicans block the expansion.

Below are more details on mail-in and absentee voting laws for the six swing states.

Michigan Gov. Gretchen Whitmer is encouraging mail-in absentee voting for local elections taking place across the state on May 5.

Before 2016, mail-in absentee ballots would be counted as long as they were postmarked by the day of the election and received by the following Friday.