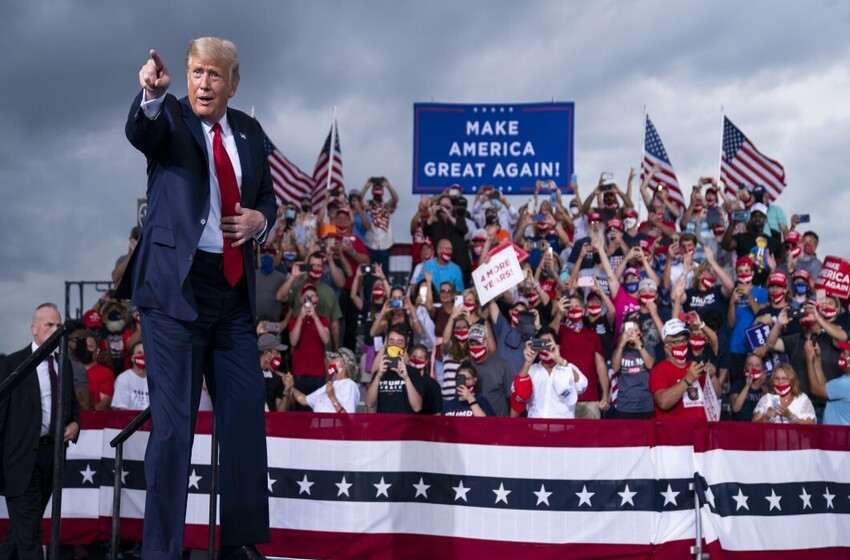 IF YOU’RE FIGHTIN’ IN THE FIGHT OF YOUR LIFE,, THEN LET’S STAND TOGETHER

After a dismal June and July, President Trump found his campaign sea legs in mid-August. The political winds are now trending in Trump’s favor, and the polls are tightening to the president’s benefit in a handful of battleground states that will decide this election.

Don’t tell that to the Democrats and Biden campaign surrogates and those masquerading as political journalists who want to convince you that the race is over and has been for some time. Trump supporters and Republican-leaning voters shouldn’t fall for the doom-and-gloom poison being churned out by the national media daily. There are plenty of indicators that Trump can and will win in November.

Aside from the historical models and economic indicators that suggest a Trump Electoral College win is all but a slam-dunk, as outlined by Ned Ryun at American Greatness, there are fresh battleground-state polls that reinforce Trump’s momentum.

Due in part to the coronavirus unleashed on the world by China, Trump had been trailing Democratic presidential nominee Joe Biden in many of the battleground states for a good chunk of the year. That is no longer the case in Florida, where the race is tied, according to NBC. The same goes for North Carolina, Michigan, Wisconsin, and even Pennsylvania, which all show Trump surging and the trend lines moving in his direction. 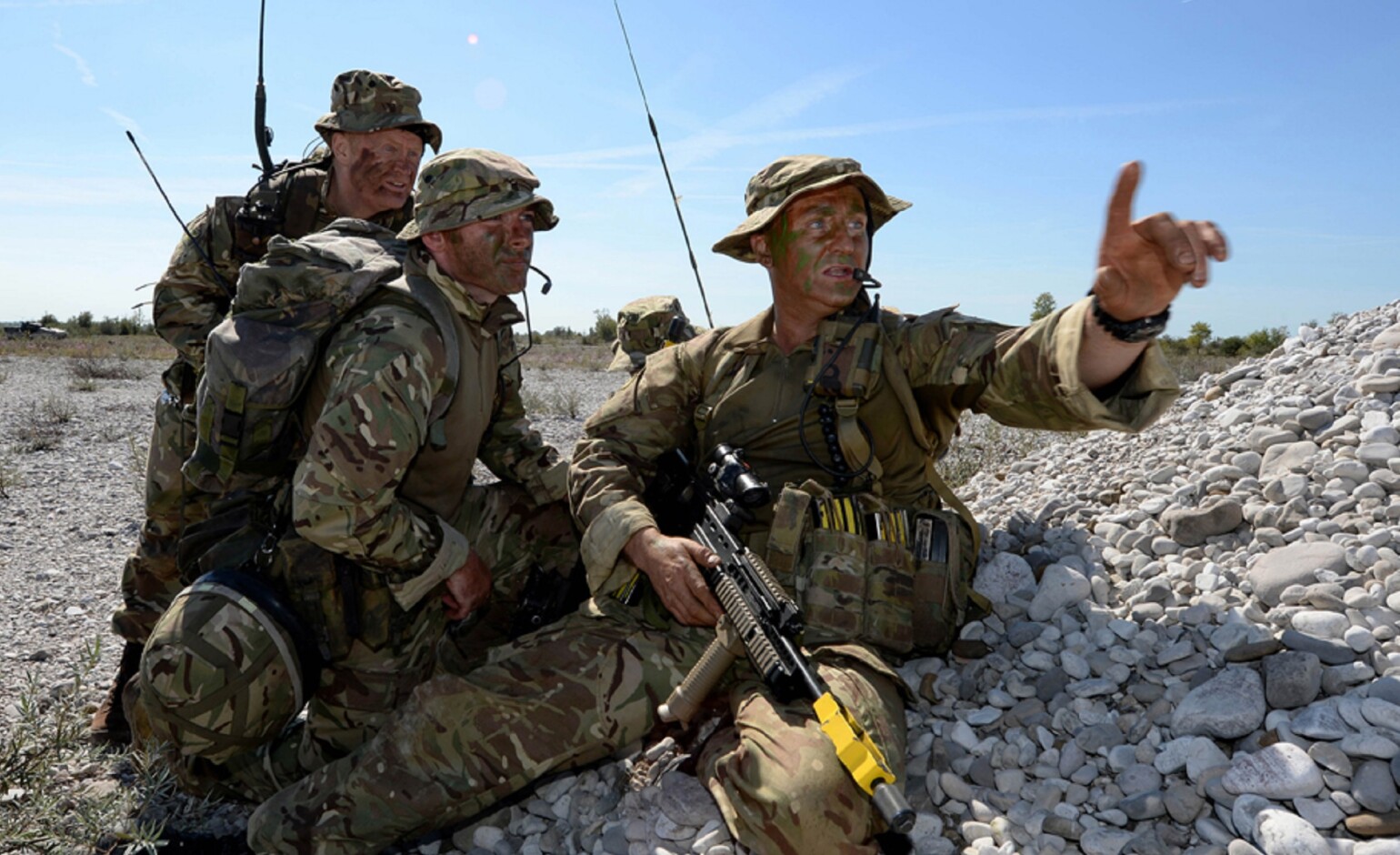 If you are someone who doesn’t put much stock in historical models or economic indicators, or you decide not to this year because we are in an unprecedented election environment, and you don’t give much credence to state surveys because of the 2016 polling fiasco, I would turn your attention to the recent actions of the Biden campaign because those are the most telling.

On the final day of the Republican National Convention, the Biden campaign announced that after five months of hiding in Biden’s Delaware bunker, it was time to hold in-person events in the battleground states. Biden loyalists and many in the media will try to convince you that was always the plan, but it wasn’t. So what changed? Voters in the states that will decide this election were fed up with being ignored by Biden while Trump actively barnstormed their states and courted their votes.

The real earth-shattering moment came in Biden’s speech in Pittsburgh on the last day of August. Not only did Biden have to walk back his previous claims of supporting a ban on fracking, the economic lifeblood of western Pennsylvania and a sizable portion of the Rust Belt, but he was also forced to acknowledge the monthslong violence taking place in many Democrat-run cities. He had been reluctant to do that, including during his party’s convention. Now, Biden is being virtually forced to condemn antifa for its role in the violence.

With little more than 50 days to go until Election Day, Biden is talking about fracking in Pennsylvania and violence in Democratic cities, items on which Trump wants him to focus. Further, the Biden-Harris ticket is out on the campaign trail rather than cloistered in the basement and is traveling to Pennsylvania and Wisconsin, places where Trump wants him to go. The candidate with the momentum largely controls the narrative and dictates the scheduled stops of his opponent.

If you still doubt Trump’s momentum, ask yourself one question: Why did Biden’s media allies at the Atlantic recently disentomb an old and refuted charge that Trump did not wish to visit ‘losers’ and ‘suckers’ buried at a United States military cemetery in France? It was all part of a Hail Mary effort to halt Trump’s momentum. They know that if Trump continues on his present arc, he will win the election. That prospect terrifies Biden.

Ford O’Connell (@FordOConnell) is a communications consultant, lawyer, and a regular commentator on Fox News. He is a former Florida GOP congressional candidate and an adjunct professor at The George Washington University Graduate School of Political Management.