“I hope they keep it because the powerful drug lobby, PhRMA, is putting pressure on people like you wouldn’t believe,” Trump said at a press conference Friday, apparently referring to the incoming Joe Biden administration. Trump maintains that he won the presidential election.

Trump added, “I think it’s probably the biggest story we’ve ever had, relative to drug prices.”

The final rules issued Friday implement Trump’s flurry of executive orders signed in July that were meant to lower the cost of prescription drugs for seniors. 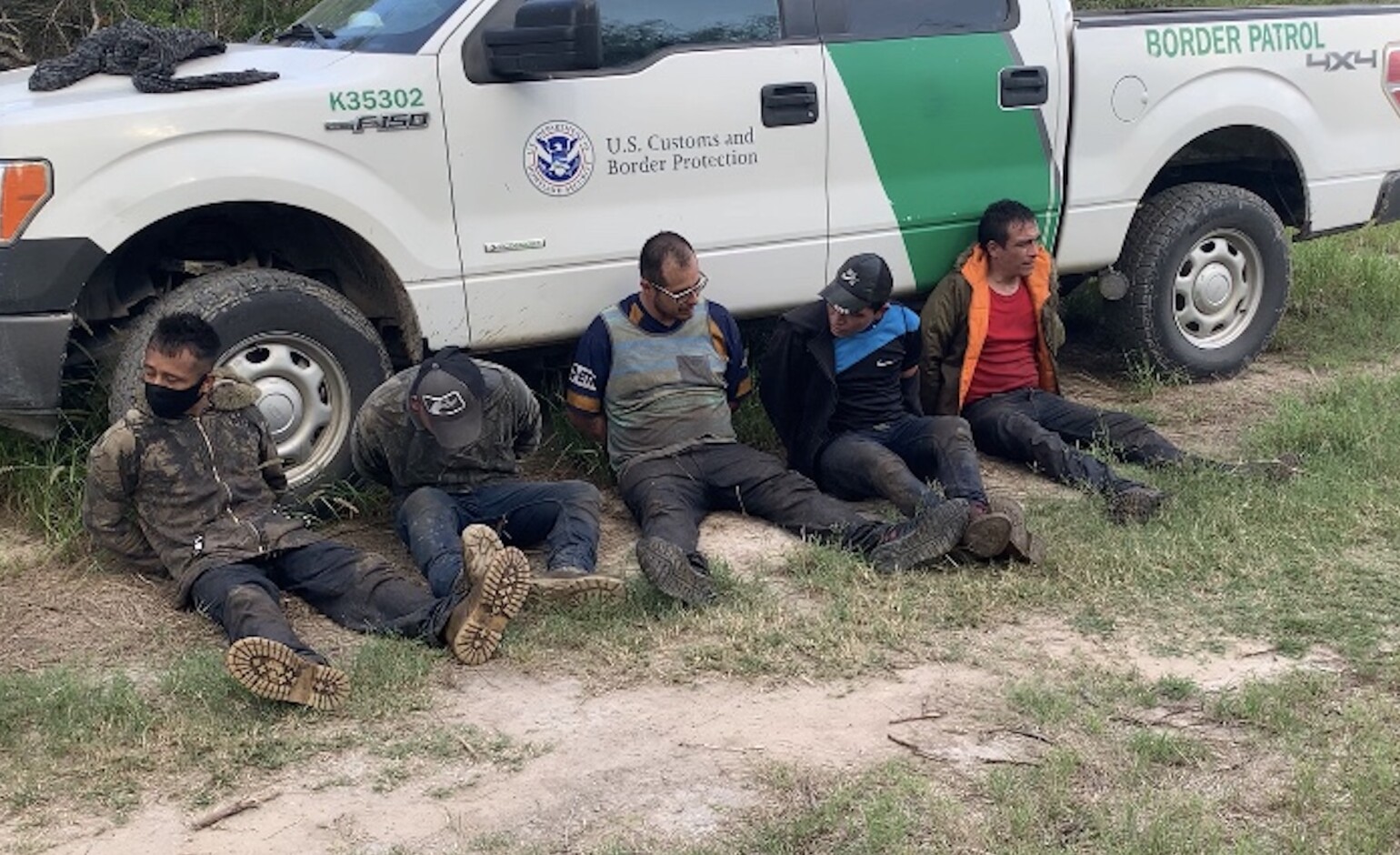 US border chief: Illegal immigrants putting agents at risk of death from COVID-19

The first rule finalized on Friday implements a mandate that pharmaceutical companies tie prices of prescription drugs sold to Medicare beneficiaries to prices in other countries, called the international drug-pricing index or the “favored nations clause.”

The pharmaceutical industry has already warned the Trump administration that it will seek legal action to reverse the rules. The Pharmaceutical Research and Manufacturers of America, a trade group representing large pharmaceutical companies, argues that the rule gives too much control over access to life-saving medication to foreign governments. The group also says that forcing manufacturers to lower drug prices would ultimately stifle research and innovation efforts.

“We cannot speculate on what action the administration may take, but PhRMA continues to oppose the dangerous most favored nation executive order that would allow foreign governments to arbitrarily decide what medicines are worth in the United States and what diseases are worth investing in,” a PhRMA spokesperson told the Washington Examiner on Friday.

In September, PhRMA CEO Stephen Ubl called the rule “irresponsible and unworkable” in September, adding that it gives foreign governments “a say in how America provides access to treatments and cures for seniors.”

The other final rule requires pharmacy benefit managers in Medicare Part D to pass discounts negotiated with insurers directly to the patients using those drugs, allowing Medicare beneficiaries to save money on their prescriptions.