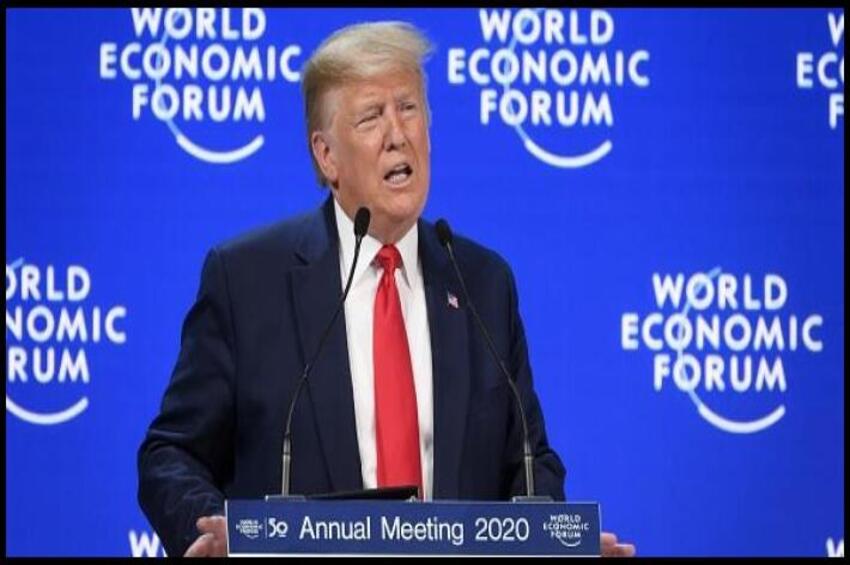 But that could pose a “national security problem,” he said.

The problem with John is that it’s a national security problem. You know, you can’t have somebody who’s in national security. And if you think about it, John, he knows some of my thoughts. He knows what I think about leaders. What happens if he reveals what I think about a certain leader, and it’s not very positive and then I have to deal on behalf of the country. It’s going to be very hard, it’s going to make the job very hard.

He knows other things. And I don’t know if we left on the best of terms. I would say probably not. You know. And so you don’t like people testifying when they didn’t leave on good terms. And that was due to me. Not due to him. So we’ll see what happens.

Trump said whatever you want to call it — presidential prerogative, national security, or executive privilege — John Bolton “would certainly fit into that.”

But when he knows my thoughts on certain people and other governments and we are talking about massive trade deals and war and peace and all these different things that we talk about, that’s really a very important national security problem, I think, having somebody.

Other people, Mick Mulvaney is probably around here some place. I would love to have Mick go. But I think that he’s really expressed himself very well when he did a Chris Wallace interview. That was a very, very powerful interview. That was a long, tough — Chris is a very tough interviewer. A very talented guy. And, you know, I think there ‘s not much he can add. He’s been great.

Trump also said he would like to have secretary of State Mike Pompeo and former Energy Secretary Rick Perry testify.

But with Pompeo, he said, “Again, that’s a national security problem.”

Trump repeated that when it comes to the Senate trial, “Personally, I would rather go the long route. It’s horrible for our country. Our country has to get back to business.”

Another reporter asked the president if he plans to “show up at your trial.”

“I would love to go. Wouldn’t that be great,” Trump responded.

“I would love to sit in the front row and stare at their corrupt faces. Don’t keep talking because you may convince me to do it,” he joked. Trump added that his lawyers “might have a problem” with Trump showing up at the trial.