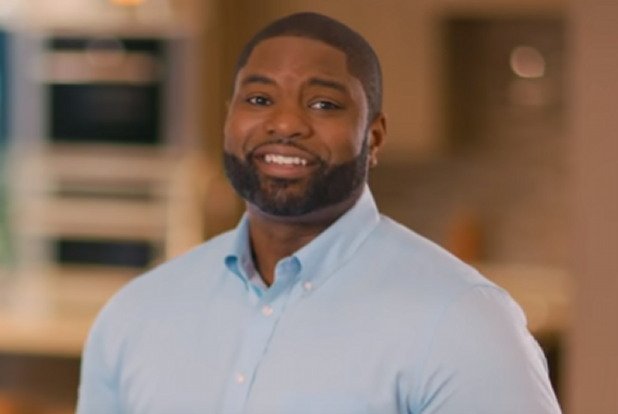 Byron Donalds is a conservative Republican and Trump supporter.

He just won a primary in the race for Florida’s 19th district. It was a competitive race.

A black Trump-supporting Florida state House representative has advanced as the GOP’s nominee for the state’s 19th Congressional District after beating out eight other candidates in a tight election Tuesday.

Byron Donalds won the primary with 23,480 votes — or 22.6% — edging second-place finisher, Dane Eagle, by just 774 votes, the Fort Myers News-Press reported. The district is currently represented by Rep. Francis Rooney (R-Fla.), but Rooney opted not to run again after promising in 2016 to serve only two terms.

Now Donalds will move on to the November general election to face Democratic nominee Cindy Banyai in the heavily Republican district that includes Fort Myers and Naples.

“It was tough and everyone fought incredibly hard, but with a mixture of hard work by ourselves and by our teams on the ground, enough voters saw my record and made a decision I would do a great job representing them in Congress,” Donalds told Florida Politics Tuesday night.

Here’s one of his campaign ads:

Today we proved the Republican Party is for everyone––even a poor black kid who grew up in Brooklyn.

Thank you to my family and supporters. We did it!

We will send a proven Conservative to Congress this November.

Victory—but the real victory will come this November when we defeat the left-wing mob trying to dismantle law enforcement and our Constitution.

Together we will take back the House and re-elect President @realDonaldTrump.

Donalds clearly worked hard for this victory. Good for him.