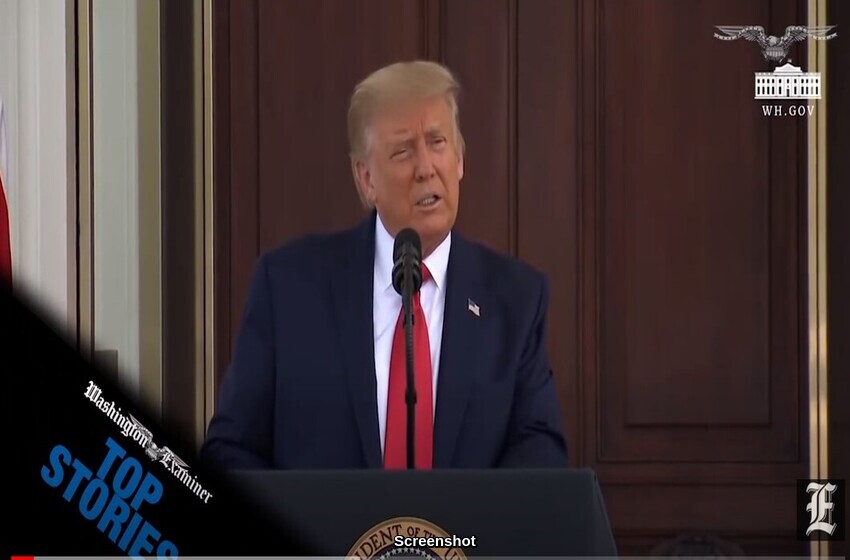 Any rioters who spread violence should President Trump win a second term in November could be met with military force, Trump warned.

In an interview with Fox News host Jeanine Pirro, Trump said any threat of rioting will be stopped immediately, citing the Insurrection Act.

“We’ll put them down very quickly if they do that,” Trump said, according to Politico, which obtained a preview of the interview. “We have the right to do that. We have the power to do that if we want.”

He continued, “Look, it’s called insurrection. We just send in, and we do it very easy. I mean, it’s very easy. I’d rather not do that because there’s no reason for it, but if we had to, we’d do that and put it down within minutes.” 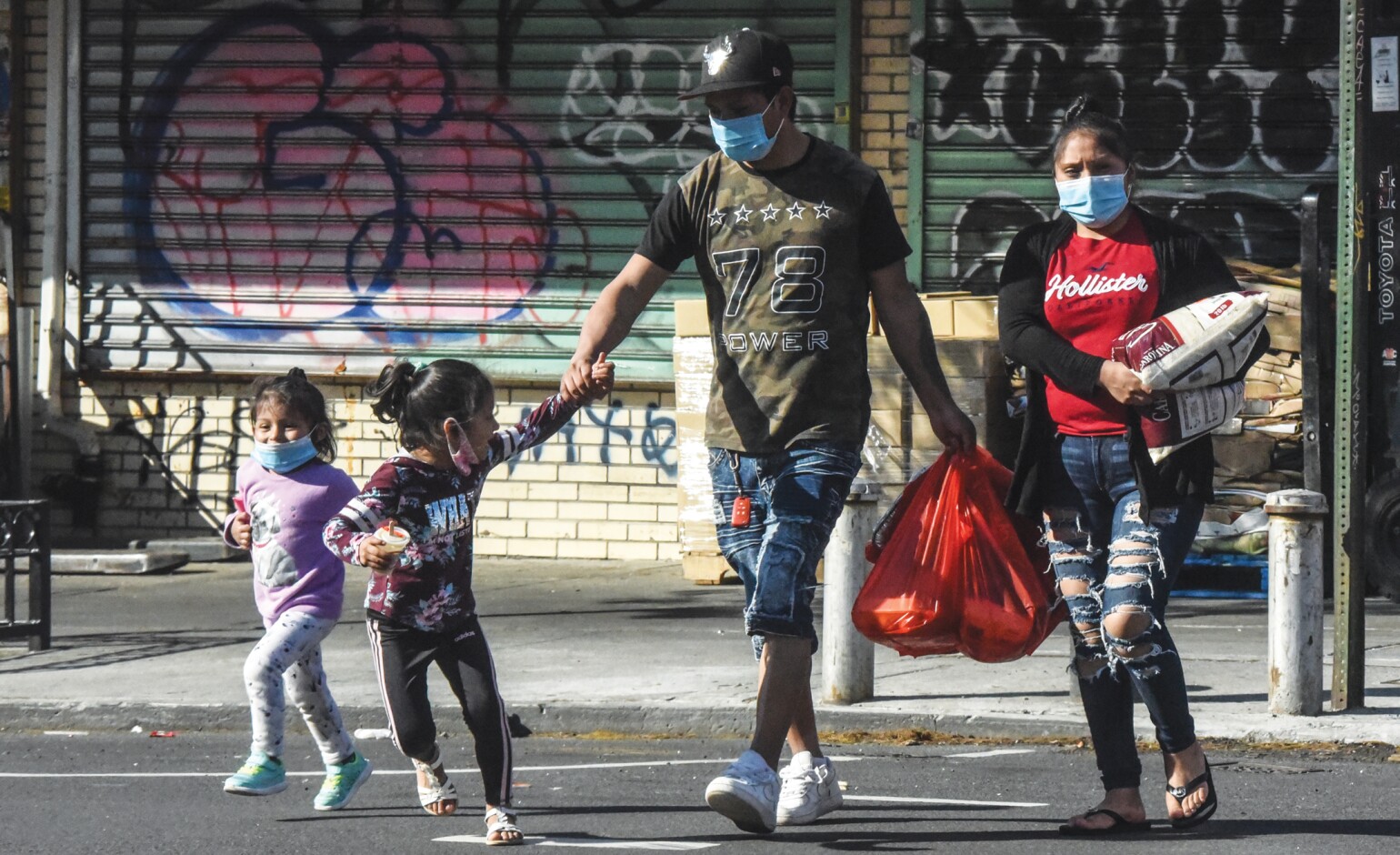 The Insurrection Act allows the president to deploy the military and National Guard within the country in extreme circumstances to quell civil disorder.

Trump threatened to use the law earlier this year when rioting and violent unrest spread nationwide following the May 25 death of George Floyd in Minneapolis police custody. The move was met with criticism by lawmakers on both sides of the aisle.

The full interview with Pirro is set to air on Saturday.