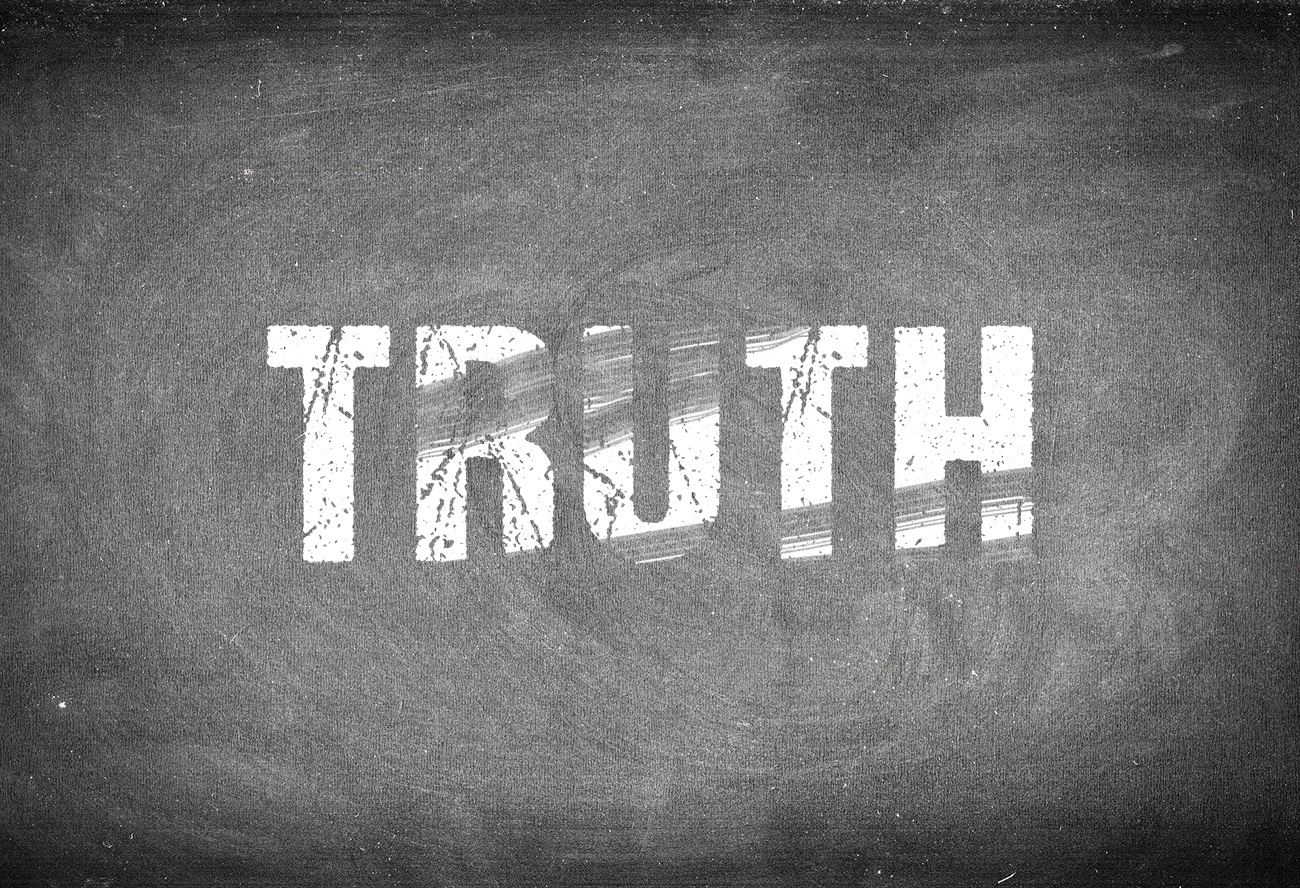 I
have to admit that my skin color has been a problem for me throughout my life:
it’s pale, prone to blushing and gets incinerated by the sun in the blink of an
eye. I envy anyone who has a complexion that isn’t reactive and can handle
sunlight. All other things being equal, my friends of Kenyan and Caribbean
origin really have it easy.

Some
of the most wholesome and selfless women I have met have had Caribbean, Indian
and South American roots: generous, warm and caring to such an extent that you
enter a private reality in their presence — of safety and nurture and
self-worth. That’s not to say that I haven’t had negative experiences with
people of other ethnicities: I had a Nigerian flatmate once who hated me on
sight, because no doubt he took me for a middle class white boy who was born
with a silver spoon in his mouth. A drugged up black guy threatened to stab me
on the subway many years ago, because, again, my affluent Anglo-Saxon appearance
triggered his programing or sense of victimhood. Both of those people were
wrong in their assumptions; the first one, who had changed his surname to sound
more English than mine, had a family who phoned him regularly and generally
looked out for him; that was more than I could boast. The other thug was
greatly deceived in thinking his hard life made him a more ferocious foe than
Little Soft Pale Skin on the seat opposite. I had recently been on the martial
arts tournament circuit and was fit, with honed reflexes.

It’s
easy to forget, if you don’t hang on the media’s every word, that many people
live a life of regurgitated clichés — they talk like a sitcom character and
their Read More