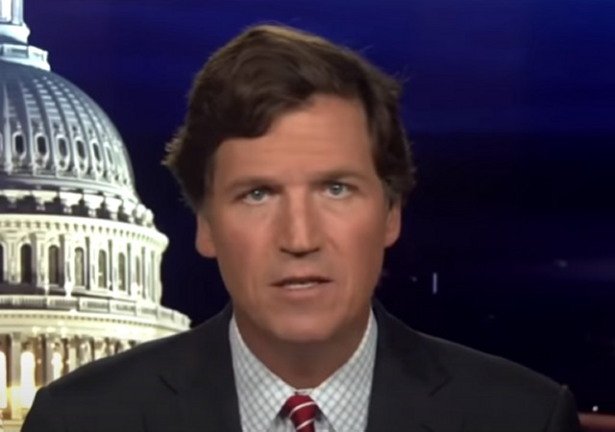 Throughout the week, the Democratic National Convention has been on prime time TV every night.

If you watched any of it, you would have heard some crazy things, but the REALLY crazy stuff was happening during the day, and the media didn’t show you any of that.

Tucker Carlson recently exposed this in a must-see segment on his show.

Tucker reveals the DNC party leaders don’t want you to see, where extremism and anti-Americanism come out

“You might not know this, but most of the actual convention events take place during daytime hours,” the “Tucker Carlson Tonight” host explained. “The networks don’t cover them. You have no idea they ever happen. There’s a reason for that, obviously, but what a loss for the viewing public.”

At one event, Pastor Frederick Haynes III of Texas castigated President Trump and his supporters during a fiery opening prayer.

“You had the nerve to build a wall while at the same time you have in the harbor there in New York a Statue of Liberty … Jesus will say, ‘America, if you don’t get your act together, you may well go to Hell,’” said Haynes at one point…

Why did the media hide all of this craziness?

The answer should be obvious.