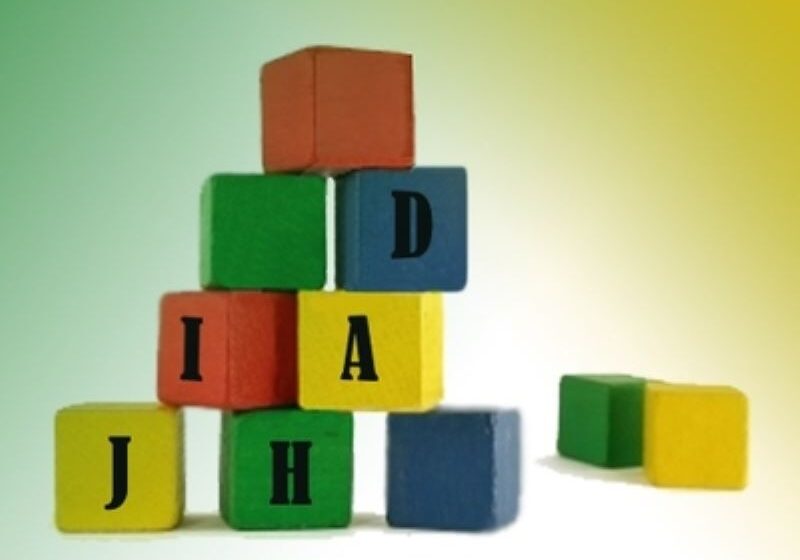 The United States helped bring about the 9/11 attacks because it sees “itself as one above equals in international relations,” a history book assigned to high school seniors in Turkey says. It is among a series of disturbing lessons in Turkish school textbooks.

According to research by exiled Turkish journalist Abdullah Bozkurt published by the Middle East Forum, at least two books issued by Turkey’s education ministry contain disturbing references about jihad and other elements of Islamism.

The 12th grade modern history textbook promotes anti-American and anti-EU ideas. It indirectly rationalizes al-Qaeda’s 9/11 terrorist attacks. “The United States, which has more say with the self-confidence it gained in the aftermath of the Cold War but complies less with international agreements, has started to see itself as one above equals in international relations. From that point forward, deciding which countries would be punished and what systems would be changed relied on definitions and references made by the U.S. These practices by the U.S. are one of the reasons behind the al-Qaeda terrorist organization’s attack on 9/11,” Contemporary Turkish and World History says on pages 262-263. “The U.S. became the main source of problems in the world with what it did in the aftermath of September 11.”

Another book, Fundamentals of Islam’s Religious Beliefs, includes armed jihad among the duties of the faithful, in accordance with the Islamist-influenced principles of the ruling Islamist Justice and Development Party (AKP). Adopting the known motifs of Orientalist discourse, the textbook claims jihad has been unjustly mislabeled by Western narratives as something bad: “Today, the concept of jihad is associated with bad examples, especially by the opponents of Islam.”

“Jihad is one of the most important acts of worship in our religion,” it says. “Jihad means word and verb in terms of word root. It means to work, to get tired, to exert effort by expending all his strength, including war. All actions done to glorify the name of Allah are included in this concept.”

The book makes no mention to the use of jihad by terrorist groups.

And they form part of Turkey’s official educational curriculum. It represents another step in the country’s steady, but radical transformation along religious lines since the AKP took power in 2002. The positive portrayal of jihad and Islamist values intensified after the failed 2016 coup. Since then, and aided by the new presidential system that hinders checks and balances, AKP has intensified its Islamization of the educational system.

Turkey’s Ministry of Education decided in 2017 to add jihad into the curriculum.

“Jihad is an element in our religion; it is in our religion,” then-Education Minister İsmet Yılmaz said while presenting the new national curriculum.

The secular-oriented Turkish opposition expressed concerns over the decision. “By embedding a jihadist education of values, they try to plague the brains of our little children, with the same understanding that transforms the Middle East into a bloodbath,” said Bulent Tezcan of the secular opposition Republican’s People Party (CHP). The AKP government, said Metin Lütfi Baydar, a secular opposition member of Parliament’s education commission, is “raising a generation of future militia leaders.”

Interestingly, at the same time that jihad was being promoted as a new field of study and a moral code for Turkish society, the theory of evolution was excluded “because it is above the students’ level and not directly relevant.” Aysel Madra, a member of Turkey’s Education Reform Initiative, thought it was odd to assume that children can understand jihad but not evolution.

Turkish media have expressed concerns (here and here) on the positive portrayal of jihad in public school textbooks. The curriculum changes equated secularism with an unnatural, state-imposed ideology on the traditional Turkish society, according to a 2018 analysis by Oda TV. It also criticized atheism and Western ideas as a “threat” to Islam.

Jihad can have multiple meanings, including the idea of a personal “big jihad.” But “there is, now, clearly a distinct military slant to jihad. Islamist fundamentalism appears to preach jihad as an armed struggle against those it considers the enemies of Islam,” writes S. M. Farid Mirbagheri, the University of Nicosia’s Dialogue Chair in Middle Eastern Studies, in his 2012 book, War and Peace in Islam.

The fact that Turkey, an officially secular state and NATO member, chooses to promote this notion in its educational system is disturbing.

This message is further promoted among the Turkish diaspora by Diyanet, Turkey’s lavishly funded Directorate of Religious Affairs. Controlling hundreds of mosques throughout Europe and the United States, Diyanet is essential in spreading an Islamist-friendly reading of Islamic history.

Recep Tayyip Erdogan’s Turkey has an ambiguous relationship with extremist Islamist ideology, having supported the Islamic State and other violent Islamist organizations in Syria and Libya. The Turkish government supports the notorious Muslim Brotherhood, whose members it still harbors, and has extensively supported Hamas. Now Turkey continues its cultural reappraisal of Islamism and even of terrorist incidents by attempting to portray the very notion of jihad in a positive light.

The Turkish public school system has been plagued with intolerant ideological overtones, as it has a long history of discrimination against national and religious minorities, especially Greeks, Armenians, and Jews, even today. Turkey is the only NATO country that the United States Commission on International Religious Freedom (USCIRF) recommends be included on the “U.S. Department of State’s Special Watch List for engaging in or tolerating severe violations of religious freedom.”

Religious and ethnic minorities within the country are targeted, the USCIRF’s 2021 report said. Imams were arrested for preaching in Kurdish. And antisemitic statements by Erdogan drew a State Department rebuke.

Despite intense opposition by the secular part of the Turkish society, school textbooks of Turkey, a NATO member-state, now emphasize the term jihad.