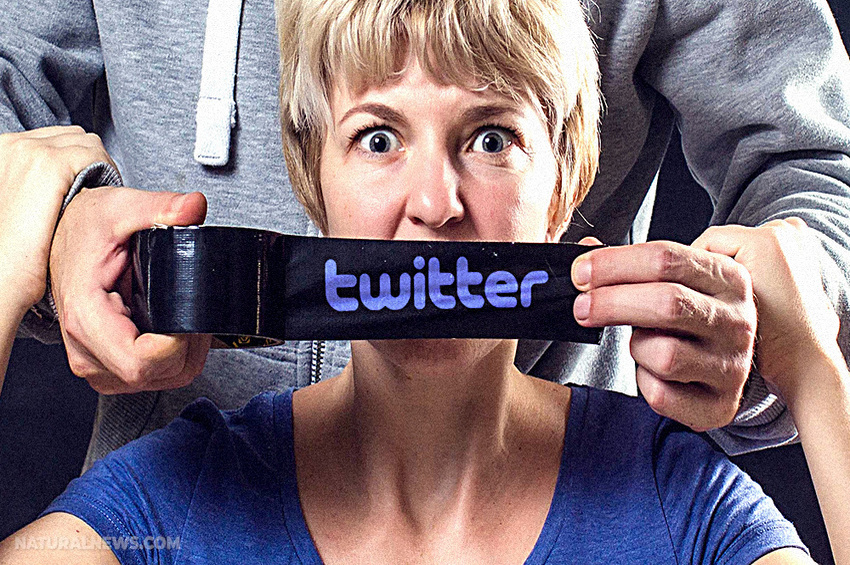 Pulling the plug on truth is the name of the game at Big Tech, and Twitter is certainly no exception.

What did LifeSiteNews do, exactly? It tweeted about infamous “wax my balls” trans-activist Jonathan Yaniv, who’s been caught sexually assaulting young girls online. “She” also pretended to be a lesbian woman in order to throw a pool party for underage youth – no parents allowed.

Yaniv is a certifiable pervert, in other words, and someone who’s a clear and present danger to children. But because the mainstream media refuses to warn the public about “her,” and is even defending “her,” most people don’t even know “she” exists.

Were it not for LifeSiteNews‘ faithful coverage of Yaniv’s latest shocking behavior, almost nobody would know that it’s even happening. And this is precisely what Twitter is trying to achieve by censoring LifeSiteNews, not just for reporting on Yaniv, but also for reporting on other important news stories that the corporate media would never dare to touch.

LifeSiteNews has been at the forefront of covering the David Daleiden criminal case, in which the Center for Medical Progress is being targeted for secretly filming Planned Parenthood abortionists admitting to criminal behavior. LifeSiteNews has also extensively covered the James Younger saga, which involves a deranged pediatrician who’s trying to forcibly convert a young boy who isn’t even her biological son into a “girl.”

These and many other news items wouldn’t even be on people’s radars were it not for LifeSiteNews‘ labor of love, which is costing the independent news outlet dearly in terms of its online reach.

“Because of our increasing influence that allow[s] the public to bypass the controlled mainstream media, we are now seeing judges, politicians, and big tech organizations doing all they can to try to block our reporting from reaching the wider public,” reports LifeSiteNews.

“Our most important freedoms are being challenged. It is a daunting battle trying to overcome this every day,” LifeSite further added noting that “family advocates, parents, and children are heavily relying on us to be their voice, and now our ability to do just that is under attack.”