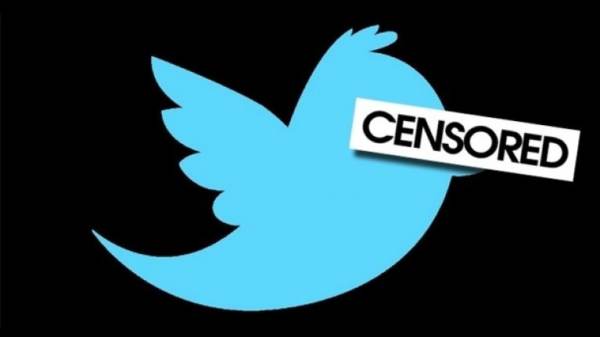 The President tweeted out a hilarious video mocking fake news CNN and Twitter jumped in and labeled it “manipulated media.”

The ‘doctored’ video was a spoof on a previous report by CNN of a black and white toddler hugging.

“Racist baby probably a Trump voter,” the headline said on the next screen.

The video then shows the original clip of the toddlers hugging, and says, “America is not the problem. Fake news is.”

Left-wing snowflakes were triggered by the parody video and mass reported the President’s tweet to the Twitter Fascists.

The Twitter overlords then released a statement admonishing the President for having some fun with a (gasp) parody video.

“Multiple journalists confirmed that the video, which was shared by President Trump, is edited and features a fake CNN chyron. The original CNN story, which is from 2019, reported on a friendship between two toddlers,” Twitter stated.

It took investigative journalists to conclude the video was a joke. Welcome to 2020.

Facebook also stepped up its censorship of the President and deleted a Team Trump ad on Thursday morning.