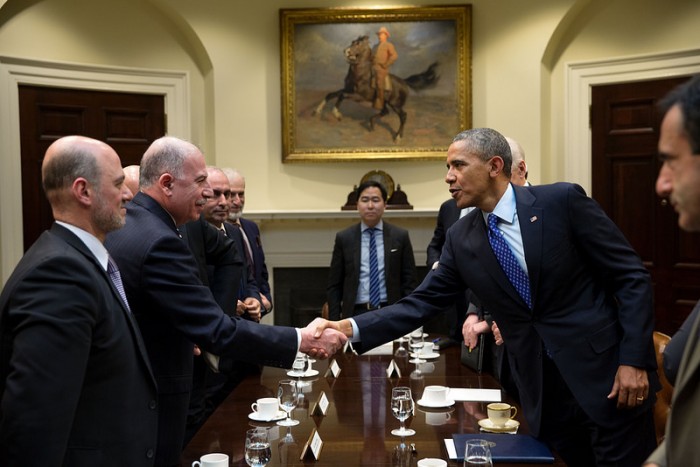 CTH has not visited the various Twitter stories recently, quite frankly because we are ambivalent to them.  It just seems illogical for Elon Musk to have purchased Twitter without any idea of what was happening inside Jack’s Magic Coffee Shop, the public-private partnership that structures the operations of the social media company known as Twitter.

That said, some interesting developments recently as media rail against the platform and organized ultra-leftist groups demand advertising boycotts.  Apparently, Apple and Android are threatening to remove the Twitter App and Mr. Musk is doubling down on exposing the matrix of how the U.S. government was working with Twitter toward controlling speech that was against their interests.

This tweet about releasing internal “files” on “speech suppression” follow on the heels of Mr. Musk noting that government involvement in the blocking of speech is very troubling. 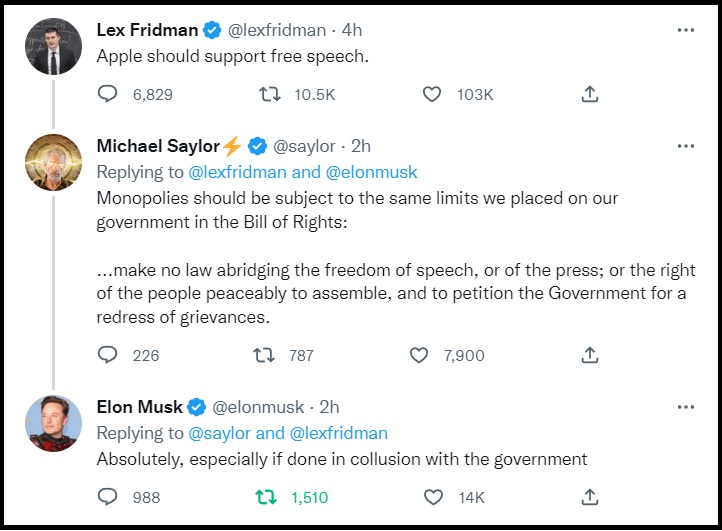 It’s not a secret that FBI and U.S. Dept of Homeland Security offices were in partnership with Twitter. Much has been written about how DHS collaborated with the platform on the definitions and removals of material adverse to their interests.

When Musk uses the word “files” he is probably referencing a set of guidelines from the U.S. government to Twitter for content enforcement.

We see a lot of shocked faces around this as if people are only just discovering the issue.  The general ‘surprise‘ seems rather weird.

It is worth remembering when Twitter became a tool of the U.S. government.  It was back during the 2011 ‘Arab Spring’, specifically the events in Egypt, when members from the Obama administration first solicited Jack Dorsey (Twitter) and Mark Zuckerberg (Facebook) for help.

The U.S. State Dept goal was to use these social media platforms as a way for citizens in Egypt and Libya to organize when the government was trying to put down protests.  President Obama wanted to assist the Muslim Brotherhood achieve the goal of removing Hosni Mubarak and Muammar Khaddaffi respectively.

While the middle east uprisings were essentially the Beta test, everything in the relationship between govt and those companies evolved toward domestic use in the Michael Brown shooting in Ferguson, Missouri.

Twitter and Facebook began promoting the “Hands Up Don’t Shoot” nonsense that was created for national media consumption by the Black Lives Matter group.  … and from that moment the public-private partnership was off to the races.

Fast forward a decade, and yes, now DHS is focused on domestic extremism as the greatest public threat.  Again, controlling speech that runs counter to the interest of government is part of a continuum of the same relationship.

It will be interesting to see what’s in the files. 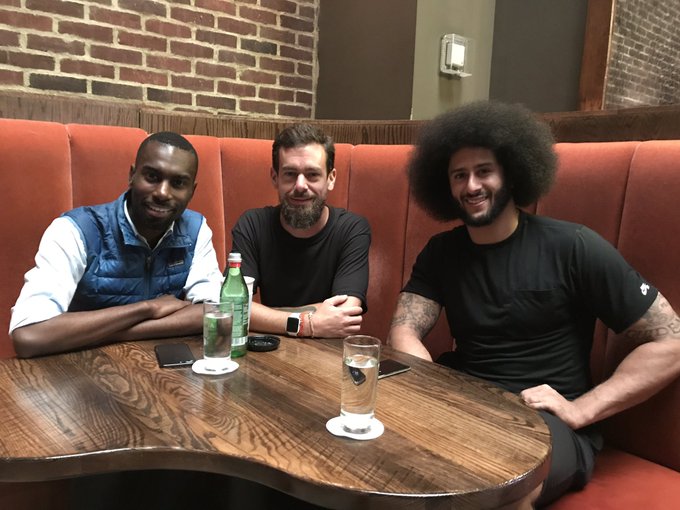